RRB Patna ALP Cut off 2020 - Patna Railway Board will release RRB Patna ALP 2020 cut off along with declaration of the result. Those who want to list their name in the merit list will have to secure the cut off marks of RRB Patna ALP exam. The Patna recruitment board releases RRB ALP cut off separately for each category and stage of the exam. The exam conducting authorities will release the cut off of RRB ALP exam for CBT 1, CBT 2, CBAT and final cut off. Go and check the article about how to check RRB Patna cut off 2020 and also check for previous year exam here. 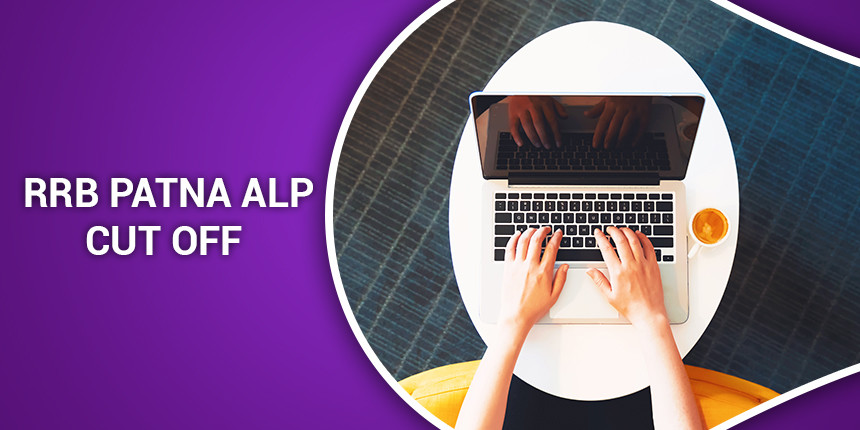 Aspirants can check various stages of RRB ALP cut off mentioned below.

According to RRB ALP Exam Pattern the first stage exam of RRB Assistant Loco Pilot (ALP) is held to shortlist the applicants for the CBT 2 stage by securing the qualifying cut off marks. Applicants have to obtain both the qualifying as well as overall cut off score. The RRB ALP exam is conducted in online mode hence authorities will do normalisation of raw score to determine the overall cut off.

The second stage (CBT 2) RRB ALP exam is of two parts – A and B. The Patna railway board prescribes the separate qualifying cut off marks for both part A & part B. The marks secured by candidates in part A of CBT 2 will be used to shortlist the applicants for further selection process.

Qualifying marks for (Part B) of CBT 2 stages of ALP

The Patna railway board will invite the candidates 8 times of the total number of vacancies in this for CBAT. The RRB ALP CBAT test comprises five test batteries, and the qualifying cut off marks for each battery is 42 marks, same for all categories. Based on the marks secured in RRB ALP Patna CBAT cut off, applicants will be called for dv.

The railway authorities of Patna will take into account the marks of Part A of CBT 2 and CBAT.

The ratio of their weightage in preparation of merit list will be 70 % and 30 % respectively.

Question: What is RRB Patna ALP Cut off Marks?

The cut off marks are the minimum marks secured to qualify the exam.

Question: What is the qualifying mark of CBT 1 for the General category?

The UR category candidates have to secure 40 % or 30 marks.

Question: Will there be different cut off marks between patna and Muzaffarpur region?

Yes, every region prepared a different cut off list as per the number of applicants and vacancies.