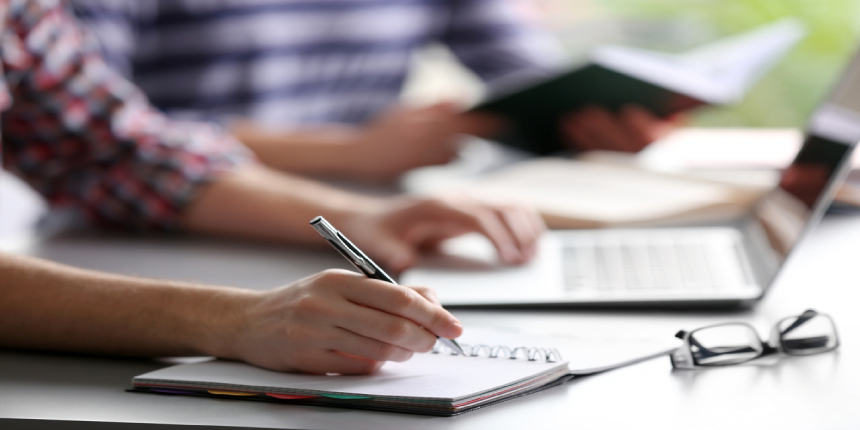 RRB ALP/ Technician 2018: How to crack in 15 Days – As per official notifications, Railway Recruitment Boards (RRBs) are scheduled to conduct the second stage of RRB ALP and Technician recruitment from November 19. This leaves candidates shortlisted for the second stage with less than 20 days to prepare for the exam. As per experts, questions asked in Part A of second stage CBT will be of class 12 standard while Part B of the exam will contain questions from relevant exam trade of candidates. Therefore, the time available till the exam should be sufficient to crack the exam stage. In this article, we will guide candidates on how to crack RRB ALP/ Technician 2018 in 15 days.

RRB ALP 2018 is being conducted in four exam stages – first and second stage CBT, CBAT (for ALP candidates) and Document Verification to recruit candidates for the various posts of Assistant Loco Pilots and Technicians. The result of RRB ALP 2018 first stage exam will be released by November 5.

In the tables below, the subject-wise best books available for the second stage exam of RRB ALP 2018 have been provided. Candidates can go through these books during the preparation of the exam in order to score better marks in the exam stage.

Some guideline to prepare for the second stage of RRB ALP 2018 has been provided below. Candidates can use these tips to score better and qualify the exam stage.

Solve Previous Years’ Question Papers – Candidates must solve question papers of previous years as questions asked in the exam are based on topics that are constant and similar questions from these topics are consecutively asked every year. Solving previous years’ question papers will help candidates identify these topics and concepts which will help them score better in the RRB ALP second stage CBT.

RRB ALP second stage computer-based stage comprises topics from the following subjects – Mathematics, General Intelligence and Reasoning, Basic Science and Engineering and General Awareness on Current Affairs. The syllabus of RRB ALP 2018 for second stage exam has been provided in the table below for the feasibility of candidates appearing for the exam stage.