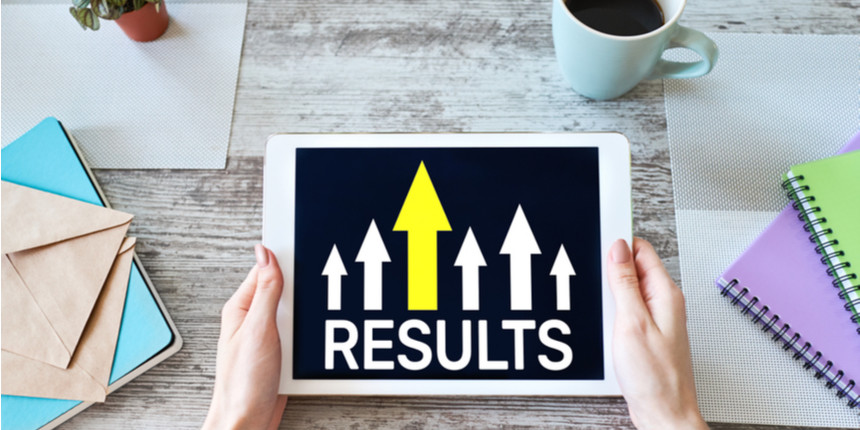 IBPS RRB Result 2019 - Institute of Banking Personnel Selection (IBPS) has released the scorecard of IBSP RRB Office Assistant mains exam on January 1, 2020. Candidates can check their IBPS Clerk result online till February 2, 2020, using their login credentials - registration number and date of birth/ password. Earlier, candidates were able to download IBPS RRB result for Officer Scale-II and III till November 30. Along with it, the authorities has also released IBPS RRB scorecard 2019 online exam of Officer Scale-II, and III. The authorities had earlier announced IBPS RRB 2019 result for the mains exam of Officer Scale I on October 25. IBPS RRB result contains name, roll number, registration number, post appeared for and the qualifying status of the candidates. All those candidates who have qualified as per the announced result have been considered IBPS RRB qualified and will have to appear for the interview round.

Candidates can check below the IBPS RRB 2019 Result dates from the table provided below.

Go through the steps mentioned below to know how to download the result of IBPS RRB 2019:

Candidates can find the following details in the result of IBPS RRB 2019: 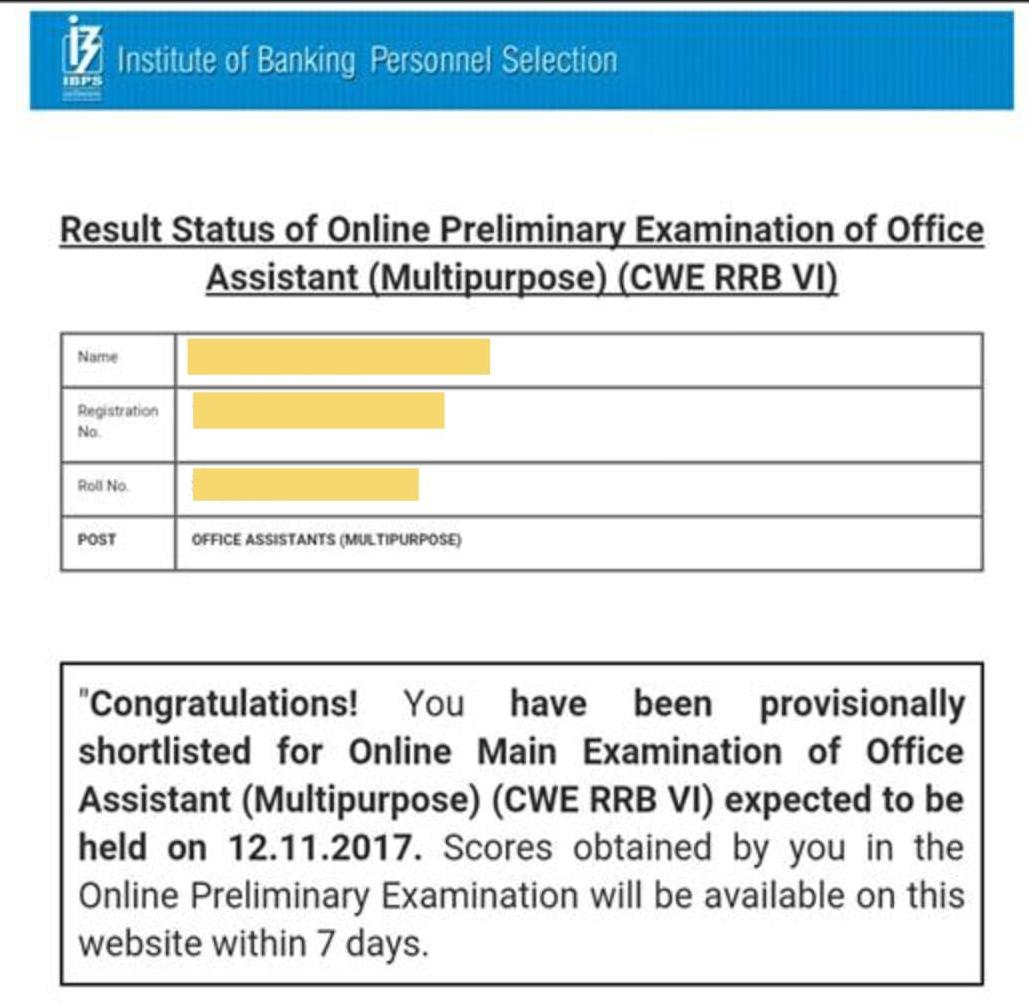 IBPS has declared the result of IBPS RRB prelims exam for Officer Scale-I. Candidates who score the minimum qualifying marks along with scoring the minimum cut off scores are considered qualified. The prelims qualified candidates further have to take the mains exam of IBPS RRB which will be conducted on September 22, 2019 for Officer Scale I and September 29, 2019 for Office Assistants.

The exam body has declared the mains result for Office Assistant on January 1, 2020.The mains exam of IBPS RRB 2019 had been declared on October 25 for Officers. Candidates who score the minimum cut off marks have been considered qualified. All those candidates who will qualify in the mains exam will be called for the interview round.

The interview will be conducted for the candidates who will pass the mains and single exam of IBPS RRB. The examination authority will announce the final result of IBPS RRB 2019 after the interview is conducted. IBPS RRB final result will be declared on the merit-cum-preference basis. Candidates whose name will be mentioned in the final merit list of IBPS RRB will be recruited as Officers in Scale I, II, and and Office Assistants in various RRBs.

IBPS declares the sectional and overall cutoff of IBPS RRB along with the scorecard for the preliminary examination. The sectional cut off for Office Assistant and Officer Scale 1 of the previous year has been provided below.

Question: When can I expect the result of IBPS RRB 2019 to be announced?

To check your IBPS RRB result 2019, you must click on the result link (link will be provided as and when the result is declared) and enter your login credentials - registration/roll number and password/date of birth. The screen will then display your IBPS RRB 2019 result which you must download for future references.

Question: How can I check my scores?

The examination authority will release the scorecard a few days after the declaration of IBPS RRB result 2019. To check the scorecard, you must click on the scorecard link and enter the login credentials.

IBPS RRB 2020 - IBPS has declared the notification of Prelims exam for Office Assistant and Offi...