RRB ALP Answer Key 2020 - Railway Recruitment Boards (RRB) will release the official RRB ALP 2020 answer key after the examination. The answer key of RRB ALP 2020 will be released for computer based tests - CBT 1 & 2 in two parts, first the provisional and then the final. The RRB ALP Answer Key 2020 will contain correct answers to the question asked in RRB ALP question papers according to the authority. Candidates can challenge the provisional answer key of RRB ALP, in case of error/discrepancy, within allotted time given by the authorities. RRB candidates can calculate their expected score by RRB ALP answer key 2020. RRB ALP exam dates are yet to be released. For more details on the RRB ALP 2020 answer key, check the article below. 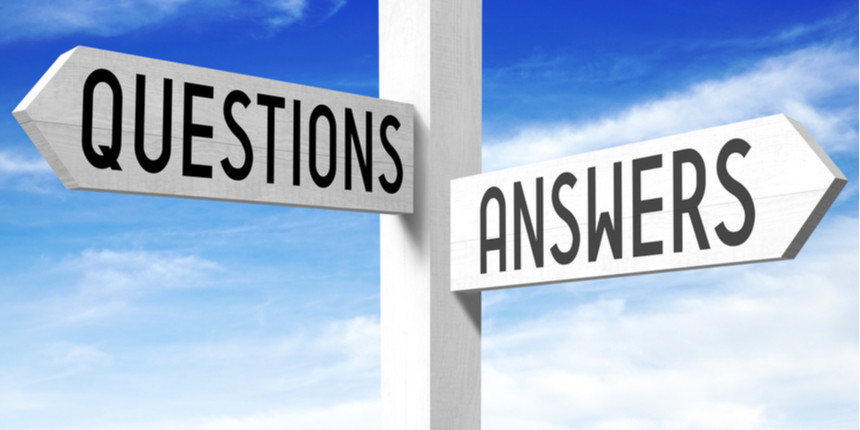 RRB ALP exam is conducted in 4 stages CBT 1, CBT 2, computer based aptitude test and document verification. Applicants qualifying all four stages are recruited to various RRB Assistant Loco Pilot posts. The CBT 1 exam has one paper with four subjects. It has a total of 75 objective type questions. CBT 1 is of qualifying nature to move on to the next stage of the selection process i.e. CBT 2.

The provisional RRB ALP Answer Key 2020 CBT 1 is released a few days after which the applicants are given some time to challenge the ALP answer key if they feel it's not 100% correct. After the alloted time to raise objections expires the final RRB ALP answer key is released by the authorities.Similarly the same happens for CBT 2 exam also, but the marks scored in this paper are used for preparation of the final result. Aspirants clearing the CBT 1 & 2 are eligible for the computer based aptitude test. And after qualifying the computer based aptitude test for document verification.

RRB also provides the facility to challenge the official RRB ALP answer key released by it. Candidates can raise objections against the ALP answer key on the RRB website. Aspirants have to raise their objection according to the question order given in the RRB ALP question papers. The procedure to raise an objection is given below.

Name and Signature of Applicants

While raising an objection applicants need to be careful as not select the wrong question id or give an unsatisfactory explanation for the question challenged by them. If so their objection to that specific question or questions will not be entertained.

With the help of the RRB ALP 2020 answer key candidates can calculate their score to get an idea of how well they have performed in the prelims exam. For calculation of the score it is important for the applicants to know the marking scheme of the paper and the formula for the score calculation. If the candidates are not aware of the same they can check it right here.

The final answer key will be released after evaluating the challenges submitted by the candidate. The exam authority will not entertain any changes after the release of the final RRB ALP 2020 answer key.

Question: Where can one download the RRB ALP answer key?

Question: Is the RRB ALP answer key released for all the phases of the exam?

Question: When will the RRB ALP 2020 answer key be released?

It will be released after a few days of the conclusion of the RRB ALP exam.

Question: Is RRB ALP CBT 1 of qualifying nature or not?

CBT 1 is of qualifying nature i.e. its marks are not considered in preparing the final result.