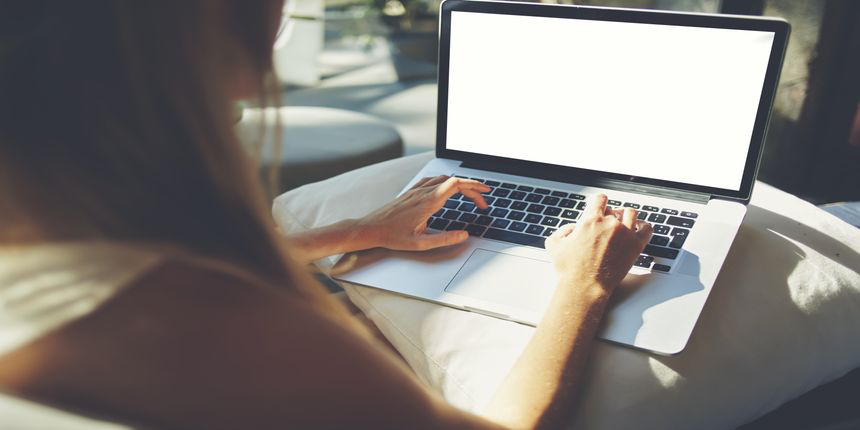 RRB JE Admit Card 2019 – Railway Recruitment Boards (RRBs) has released RRB JE 2019 admit card for CBT 2 in online mode on August 24. The admit card of RRB JE has been released for CBT 2 which is slated to be held on August 28, 2019. Candidatse whose test is to be held on later dates can download their RRB JE admit card 2019 four days prior to the date of their exam. To download the admit card of RRB JE, candidates will have to use their registration number and date of birth. The date of exam and city intimation was earlier released by the authority. Candidates can check the date of city of their RRB JE by using their login credentials.

RRB JE exam is conducted for recruitment to the post of Junior Engineer, Junior Engineer (Information Technology), Depot Material Superintendent and Chemical and Metallurgical Assistant. As many as 13487 vacancies will be filled through this recruitment exam.

Candidates can access their admit card at rrcb.gov.in/rrbs.html. The step by step guide to download RRB JE admit card/call letter is explained below.

Candidates can check below the dates related to the release of RRB JE admit card/call letter.

The admit card of RRB JE appears as the one given below. 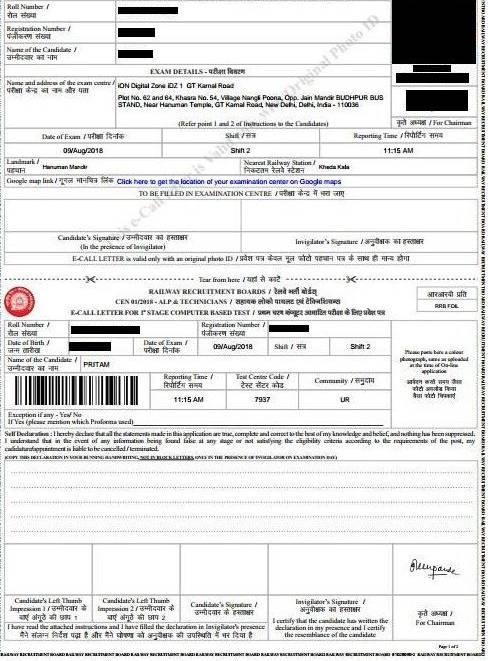 For any error in details in RRB JE admit card, candidates should take the following steps.

Documents to carry to the Exam Centre

The following documents candidates need to carry to the examination centre while appearing for the exam.

The admit card is released separately for the first stage, second stage and document verification/medical examination. The details of each stage are explained below.

The admit card/call letter of RRB JE for first stage is issued to all candidates who have successfully fill the application form. The first stage is qualifying in nature. Based on the marks of first stage, candidates are selected for the second stage.

The admit card for document verification/medical examination will be issued to candidates qualifying the second stage.

The problem happens when the internet connection is weak or when too many people are on the website at the same time. Therefore, wait for sometime.

Question: The details in the RRB JE 2019 admit card is incorrect. What to do?

Question: What to do if the website is not accepting my credentials?

You need to enter the credentials correctly. If the problem persists, candidates should contact the official authorities.

Question: Can I get RRB JE admit card 2019 for different stages separately?