RRB ALP Salary 2020 - RRB has provided the revised salary of RRB ALP 2020 as per the 7th pay Commission. Along with RRB ALP 2020 salary, many other benefits are provided to the selected candidates. Aspirants should be aware of the RRB ALP salary 2020 and perks before filling the application form.Railway Recruitment Board - RRB is the exam conducting authority for the RRB Assistant Loco Pilot exam. RRB also determines the salary for the RRB ALP 2020 posts. Know the in-hand and gross RRB ALP 2020 salary to know how much to expect from a government job in RRB. 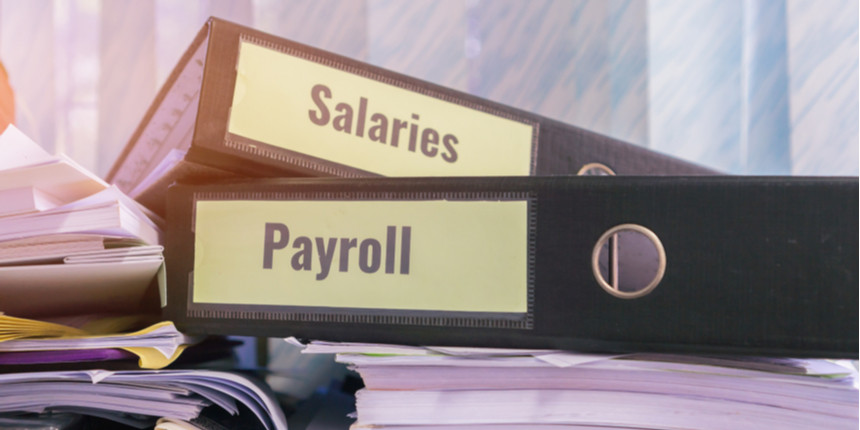 The selected applicant also receives numerous allowances along with the RRB ALP salary. The different allowances received by the employee are as follows.

And one important point to note is that as per the new rules 10% of the salary is deducted under the pension scheme.

The RRB Assistant Loco Pilot salary increases with the increase in the position. The different growth stages of an ALP are as mentioned below.

It is important for aspirants to know what duties they are going to perform after getting recruited as ALP in Indian railways. The job responsibilities of a RRB ALP are as follows.

Question: What are the stages of the RRB ALP exam?

Question: Can applicants request for change of RRB ALP exam centre after submission of application?

No, RRB does not entertain any request for change of RRB ALP exam centres.

Question: How can I check the RRB ALP Result?

The RRB ALP result 2020 will be available on the RRB regional websites for the aspirants to check.

Question: What is the application fee for RRB ALP form for different categories?