RRB ALP Revised Result 2018 - Railway Recruitment Board has declared revised result of RRB ALP 2018 on November 22. The RRB ALP Result has been released in Portable Document Format (PDF) containing the roll number of qualified candidates. To check result of RRB ALP candidates have to download the PDF and search for their roll number. Along with the result, RRB ALP scorecard has been also released. To download the scorecard, candidates have to login with their registration number and date of birth. 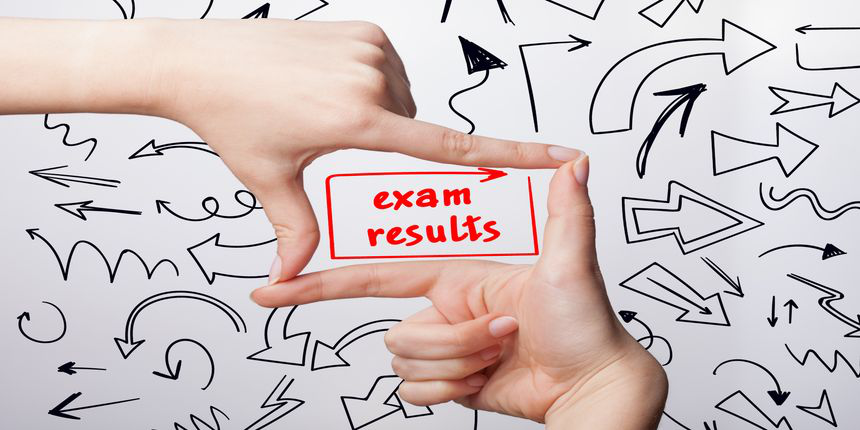 Along with RRB ALP revised result 2018, the exam conducting body has also released the revised cutoff and final answer key of all the regions. The scorecard can be downloaded from November 22 to December 23, 2018. Earlier, Railway Recruitment Control Board had released RRB ALP result on November 2 which was cancelled due to discrepancies in the final answer key. For more details regarding RRB ALP revised result 2018 go through the article.

The stepwise procedure to download revised result of RRB ALP 2018 is given below.

Candidates can download RRB ALP & Technician result of 21 RRBs from the link provided below.

RRB ALP Revised Result 2018 - Qualifying Marks Cutoff
Candidates have to secure the minimum qualifying RRB ALP cutoff marks in order to pass the exam. But securing qualifying cut off score does not guarantee of selection for second round because only certain number of candidates with high score will be selected for RRB ALP Stage 2 scheduled to begin from December 24, 2018. The category wise qualifying cutoff has been decided by the exam conducting body. Check below the category-wise RRB ALP 2018 qualifying cutoff.
RRB ALP First Stage Qualifying Marks for Stage 1

How to calculate score of RRB ALP Result 2018?

As per the marking scheme, candidates are awarded 1 mark for each correct answer while 1/3 marks is deducted for every incorrect response. The formula to calculate scores of  RRB ALP exam is given below.

What after the declaration of RRB ALP revised result 2018 for Stage I?

After the declaration of result of Stage I, the exam conducting body will shortlist candidates to appear for Stage 2 exam. Around 9,65,565 (equal to the 15 times of the proposed vacancy) candidates are expected to be selected for next round of selection process. The RRB ALP & Technician exam is being conducted for filling 64,371 vacancies available for Assistant Loco Pilot and Technician posts in various technical departments of Indian Railway.