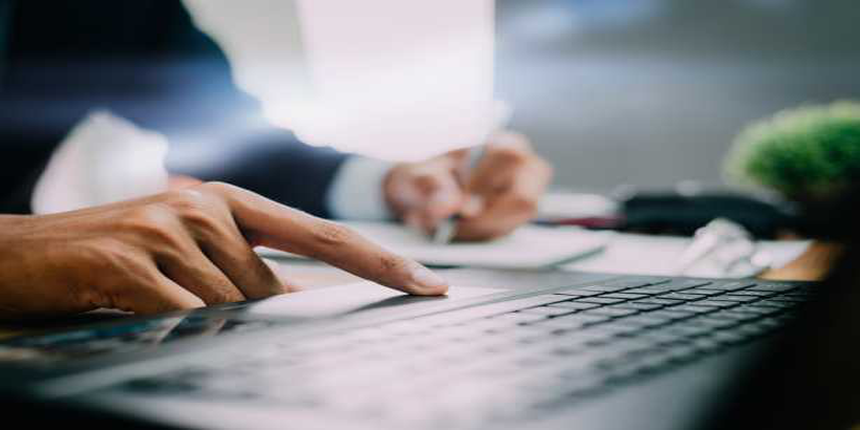 The dates related to the RRB Group D exam as well the declaration of result are given below.

The scorecard carries the following details.

The score of candidates has been calculated in the following way.

The result is announced separately for CBT, PET and final selection. The stages related to the declaration of RRB Ranchi Group D result is explained below.

The result of RRB Ranchi Group D for CBT has been announced for all candidates who appeared for the exam. However, only those candidates have been selected for the second stage of the exam who have secured the qualifying marks in the CBT. The CBT of RRB Group D consists of objective type multiple choice questions pertaining to Mathematics, General Intelligence and reasoning, General Science and General Awareness. The score of candidates has been calculated out of 100 marks. Candidates based on their performance in CBT is called for PET.

Based on the result of CBT, candidates thrice the number of vacancies is selected for this stage. Candidates in PET will be assessed based on their physical fitness. It is necessary to pass PET which is qualifying in nature.

What is document verification?

Knowing the RRB Group D syllabus 2020 will help the aspirants prepare for the exam in an effectiv...

Showing 1 out of 1 Questions
52 Views