How to prepare for SSC CHSL Tier 3 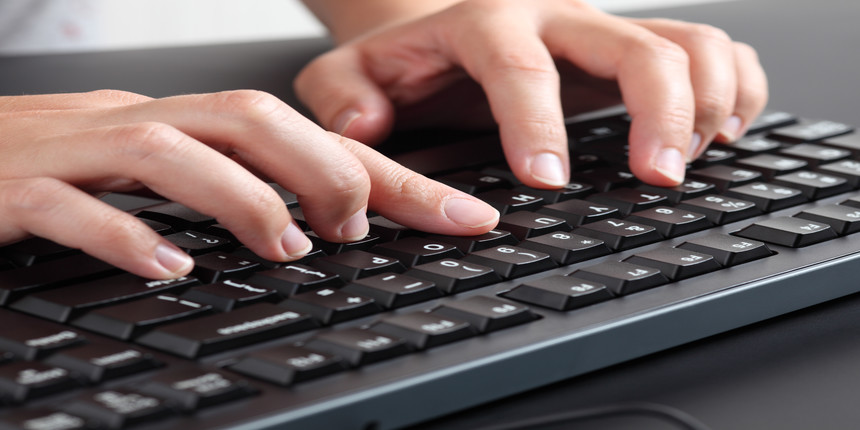 Candidates who are interested in Data Entry Operator (DEO) post will have to appear for skill test exam, on the other side candidates who applied for Postal Assistant & Lower Division Clerk (LDC) posts through SSC CHSL 2019 will have to do typing test. Hence aspirants preparing for this exam should know how to prepare for SSC CHSL tier 3 to get inducted into the services. SSC CHLS 2019 Tier-I will be conducted from March 16 to 27, 2020 while Tier-II will be conducted on June 28, 2020. SSC CHSL 2019 exam dates for Tier-III are yet to be announced.

Transcend the limits to win the race

Candidates who will clear SSC CHSL tier 2 cut off will be eligible to appear in the next stage of the exam. So to give students insights for strategy making of how to prepare for SSC CHSL tier 3, previous year cut off is mentioned in table below. This cut off will give aspirants idea that those who are scoring near about these marks should pull up their socks to start preparation for tier 3 exam.

Read More - How to Prepare Reasoning for SSC CHSL

SSC CHSL Cutoff 2017 for Data Entry Skill Test for the post of DEO in Deptt. other than C&AG

“By failing to prepare, you are preparing to fail.”

This quote by Benjamin Franklin suggested that those who lack in their strategy or planning making for an exam, there is high chances of their failure in exam. So one should include the planning and tips & tricks of how to prepare for SSC CHSL tier 3 in one attempt.

Candidates who will qualify Tier-III stage of SSC CHSL exam can check their result for the exam on SSC CHSL result. Successful candidates will be further called for medical exam and document verification process and after that merit list of the candidates will be declared by the authority.