How to prepare for SSC CHSL Tier 2 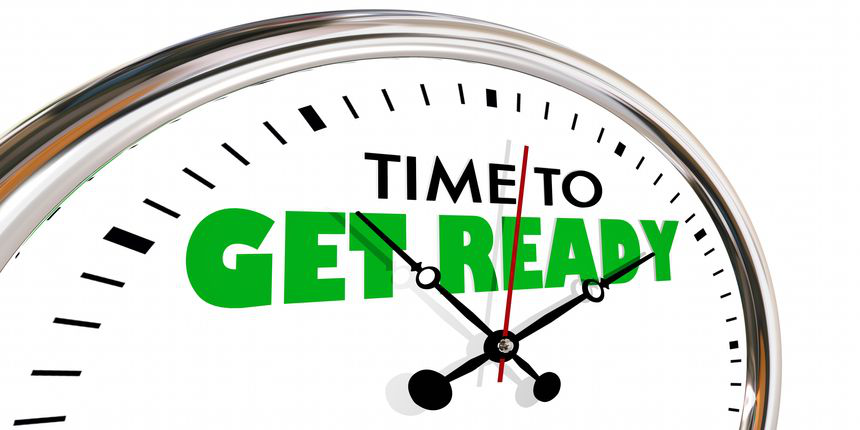 SSC CHSL exam pattern is different for all three stages. If you need to know how to prepare for SSC CHSL Tier 2, you should obviously know about the exam pattern of the same. SSC CHSL Tier 2 descriptive paper is conducted in offline mode. It contains 2 questions for a total of 100 marks. There’s a certain word limit for each question of the paper. Candidates can pick Hindi or English as their preferred language. Candidates need to score 33% of the total marks in order to qualify this stage. Check out the SSC CHSL Tier 2 exam pattern in the table below.

To know how to prepare for SSC CHSL Tier 2 exam you must know its syllabus first. The syllabus for SSC CHSL is as vast as you can imagine. You should keep yourself updated with all the current affairs since they make topics for the questions of SSC CHSL Tier 2 descriptive paper. Some probable topics are listed below.

Topics that may appear in SSC CHSL Tier 2 Essay Writing

For the letter writing question, you can be asked to write an application or a letter to somebody as per the situation posed in the question. Generally the following situations are given for this question.

How to prepare for SSC CHSL Descriptive Paper 2019 - Essay Writing

If you are appearing for SSC CHSL Tier 2 exam, you will be asked to write a 200-250 word essay. Follow the tips given below to write your essay.

The only other question in the SSC CHSL Tier 2 exam is of letter writing. Follow the format given below to write letters.

Coaching institutes and educational websites provide mock tests and test series on how to prepare for SSC CHSL Tier 2 exam. These mock tests are available online and can be bought as per your convenience.

Apart from previous year question papers and mock tests you can also take help from educational apps and YouTube channels.

Apart from preparing right, you must also know how to perform on the day of the examination. You might be well prepared but being able to perform is a completely different experience. Given below are some exam day tips that will help you take the exam in the best way possible.

The number of vacancies are not yet determined. The vacancies for SSC CHSL can be found on their official website - https://ssc.nic.in, when released by the exam body. Candidates can check the pay scale for different posts in the table below.