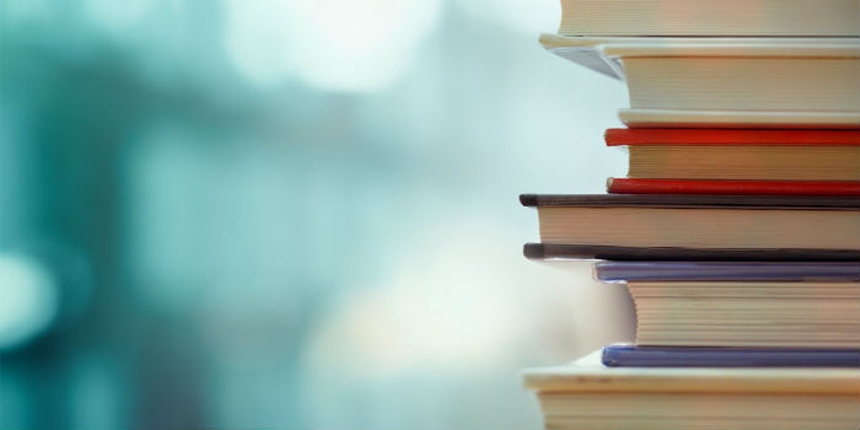 SSC CHSL Tier 2 exam will be conducted on July 8, 2018. SSC CHSL Tier 1 exam was conducted from March 4 to 24, 2018. To be eligible for SSC CHSL tier one and two exam candidates must know the pattern of the exam, section-wise preparation tips and tricks, important topics for the exam, best books to prepare, section-wise weightage of topics, importance of solving question papers etc.

To understand more about SSC CHSL exam, candidates must know the stages of exams, mode, sections and time duration in detail. SSC CHSL 2018  is conducted in three tiers- tier 1 comprises of computer based objective test, tier 2 is long descriptive test and tier 3 is typing/skill test.

Tier 1 exam of SSC CHSL consists of four sections - English Language, General Intelligence, Quantitative Aptitude and General Awareness. The number of questions asked form each sections are 25 which carries 50 marks. The total marks allocated to tier 1 is 200 and the duration of the exam is of 60 minutes. There is negative marking of 0.50 marks for each wrong answer.

Tier 2 of SSC CHSL is a descriptive test conducted in offline mode, the duration of the exam is one hour. The candidates who qualify tier 1 exam are eligible for tier 2 exam. In this descriptive test candidates are asked to write an essay and application/letter on any current topic. This test is of 100 marks where the candidates can answer the paper in English or Hindi.

How to prepare for English exam?

This section comprises of reading comprehension, para jumbles, miscellaneous, multiple meaning/error spotting, one word substitution, active/passive voice and other important grammar topics. To score well in this section candidates must have command over basic grammar to answer the questions asked. To learn new words and memorize the spellings candidates must read newspapers, magazines and each topic daily.

How to prepare for General Intelligence and Reasoning?

How to prepare for Quantitative Aptitude?

Quantitative Aptitude test is based on formulas as it cover the topics like percentage, profit & loss, ratio & proportion, speed distance & time, geometry, trigonometry, algebra and mensuration. Candidates must prepare and practice daily to score well. The questions in this section are generally asked from the high school mathematics topics. The questions asked in this section cover the topics of high school mathematics which can be practiced from NCERT books.

How to prepare for General Awareness?

It is the most important and vast section. Candidates appearing for SSC CHSL exam must have the overall idea of the topics and sub-topics of General Knowledge. The questions are generally asked from history of India and geography, economics, books and their authors etc. To prepare well for this section, candidates must read newspapers, magazines and books related to general knowledge and general awareness more often.

How to prepare for SSC CHSL 2018 – General Tips

Make a proper study plan - To start the preparation of SSC CHSL exam candidates must plan and divide the time equally to each section. He/she should follow the plan made by him/her strictly to perform well in exam.

Make Short Notes for Preparation - It is compulsory for the candidates to make short notes for the preparing of exam which can help them a lot in last few days exam. They can easily revise the topics from the short notes and even refer to the notes if any problem occurs.

Importance of revision - it is important for the candidates to revise each topic daily as revision plays very crucial role in preparation. Revising the topics and sub topics again and again help candidates to retain those topics in mind and help them solve the questions asked in the examination.

Candidates can check SSC CHSL syllabus, topics, sub topics in detail from the table given below.

The syllabus of SSC CHSL Tier 2 comprises topics for essay writing, application and letter writing. To prepare for Tier 2, candidates should keep themselves updated with the current affairs. Here are few topics from previous years’ question papers.

The list of SSC CHSL important topics that candidates must prepare are given below.