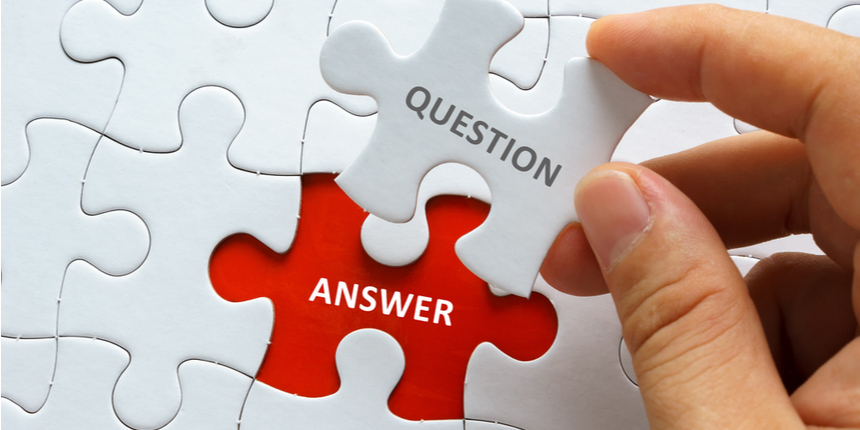 UPSC National Defence Academy exam has two stages - NDA written exam (MCQ type) and SSB interview. The NDA written exam has two papers of mathematics and a general aptitude test. Applicants need to qualify for the NDA 2023 written examination to be eligible for appearing in the next stage of the NDA recruitment process. The official answer key for the NDA exam is released by the Commission only after the declaration of the final NDA result. The unofficial NDA answer key 2023 by Baalnoi is released on the same day after the exam.

How to download the NDA answer key 2023 by Baalnoi?

Union Public Service Commission releases the cutoff of NDA for every stage of the NDA examination. The final NDA cutoff 2023 will be released along with the declaration of the final NDA result 2023 after the NDA recruitment process is complete. Candidates qualifying for the NDA written exam cutoff will be called for the next stage of the UPSC NDA selection process. The NDA cutoff for the written exam is for shortlisting applicants for the SSB interview round. So applicants must score good marks in the UPSC NDA written exam to move on to the next stage.

Question: When will the NDA 1 answer key be released by the Baalnoi coaching institute?

NDA 2023 answer key will be released soon by the institute.

Question: When is the NDA 2 2023 exam scheduled to be conducted by the UPSC?

Yes, Baalnoi coaching institute will also release the NDA 2023 exam analysis after the NDA exam is over.

Question: When is the NDA 1 2023 exam scheduled to be conducted by the UPSC?

Question: Is the NDA written exam held in online mode or offline mode?

The NDA exam is held in offline mode for all the papers.

Question: What is the minimum educational qualification required to apply for the NDA exam?

The minimum educational qualification required to apply for the NDA exam is 12th pass certificate.