IBPS RRB Cut Off 2020 - Institute of Banking Personnel Selection (IBPS) will release IBPS RRB 2020 cut off for prelims exam of Officers and Office Assistant along with the result @ibps.in. The cut off of IBPS RRB 2020 will be released for each stage of the exam. IBPS prescribes sectional and overall IBPS RRB cut off 2020 for each category. IBPS RRB 2020 cut off is minimum marks that must be scored by candidates to qualify the exam stage. Candidates must secure both sectional as well as the overall cut off to pass IBPS RRB exam. Candidates securing the cut off score will be considered qualified in IBPS RRB result announced by IBPS. The IBPS RRB cut off 2020 will be released separately for each post. To know more about IBPS RRB cut off, such as the date on which it will be released, what are the factors go through the article below.
Latest: IBPS RRB 2020 Interview call letter for Officer Scale - I is now available. 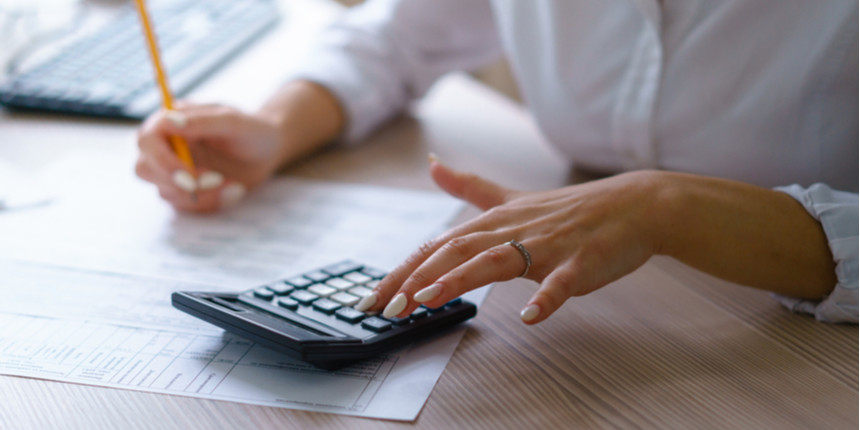 The table below contains the IBPS RRB exam dates along with the result and cut off dates. Previously, IBPS RRB 2020 was supposed to be held on August 01, 02, 08, 09, 2020 for Officer Scale I and on August 16, 2020, for Office Assistants. The test will be held for recruitment of candidates to various Group A Officers (Scale- I, II & III) or Group B- Office Assistant posts.

The authorities consider the following factors for determining the cut off of IBPS RRB:

The authorities will release the cut off of IBPS RRB for the following stages:

It is important for candidates to analyse previous years’ cutoff so as to gauge the trend and predict the minimum IBPS RRB 2020 cut-off marks they will have to secure to qualify the exam.

IBPS RRB Cut off 2019 of Officer Scale I - Prelims Exam

The below table contains the cut off of IBPS RRB for the mains exam conducted in 2018. Candidates will be able to get an idea of the IBPS RRB cut off 2020 by going through previous years cut off.

The table below contains the cut off of IBPS RRB for the single exam held in 2018.

Question: Will the IBPS RRB cut off change every year?

Yes, the cut off of IBPS RRB will be different every year.

Question: Will the IBPS RRB 2020 cut off be different for all categories?

Question: On what basis does the authorities determine the IBPS RRB cut off?

IBPS RRB cut-off is determined on the basis of total appeared candidates in the exam, difficulty level of exam and total vacancies.

If you ae asking for sample questions or previous year question papers then you can make use of various educational websites and apps gradeup,testbook,unacademy etc on the internet which can provide study material and lessons  . There are several YouTube videos from authentic teaching/online coaching channels which discusses and solves important and expected questions.The IBPS RRB office assistant/clerk exam has two sections , one is reasoning ability and another one is quantitative with 40 marks each. In reasoning section 20-22 and and in the quantitative section a score of 15-20 can be considered to be the cutoff bringing the overall cutoff score to be 65-70 out of 80.The 2019 cutoff for RRB clerk prelims in Tamilnadu was 68.

These are some useful links: