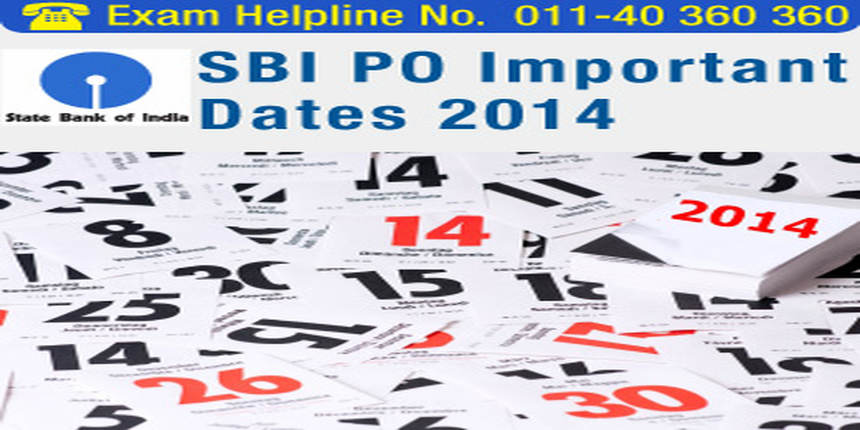 The Result of the online exam is expected in August 2014.

State Bank of India notified the dates of the application for SBI PO 2014 earlier in April to fill as many as 1,837 vacancies of Probationary Officers. Out of the total vacancies, 758 vacancies are for General candidates, while 235 for SC, 439 for ST and 405 vacancies are for OBC categories, according to the notice attached with SBI PO Application Form 2014.

Admit Card is now available for downloading since May 30. The SBI PO 2014 exam has been scheduled to be held in a 15-day window from June 14 to June 29.

With the announcement of the SBI PO Important Dates 2014, the bank also announced Paper Pattern and Selection Process.