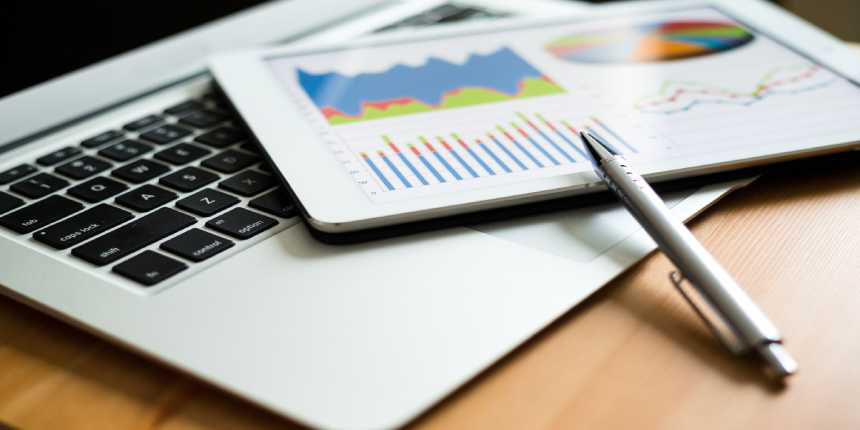 RRB Bhubaneswar Group D Cut off has been released category-wise, post-wise, trade-wise and zone-wise. This year, RRB Bhubaneswar has announced a total of 1532 vacancies. Candidates three times the number of vacancies have been selected for Physical Efficiency Test (PET) through RRB Group D CBT exam.

Candidates can check all the relevant dates regarding RRB Bhubaneswar cutoff from the table below:

The RRB Group D CBT exam included questions pertaining to Mathematics, General Intelligence and Reasoning, General Science and General Awareness on Current Affairs. The computer-based exam of RRB Group D was conducted from September 17 to December 17 across multiple sessions. RRB Group D cutoff for CBT has been announced on March 4, 2019.

Candidates can check RRB Group D cut off for Bhubaneswar region using the steps below:

The category-wise qualifying cutoff, as well as region-wise previous years’ cutoff, is given below.

Showing 2 out of 2 Questions
9 Views