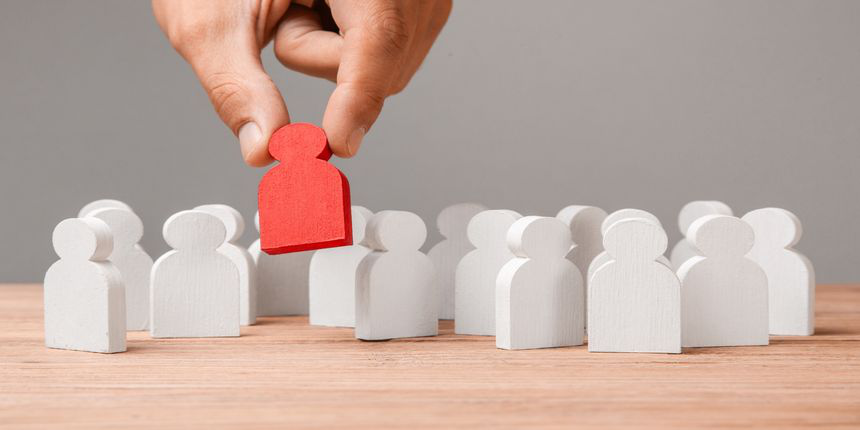 The stage two of selection process involves skill test which is qualifying in nature. SSC, the exam conducting authority will fix qualifying standards for different categories. Candidates who qualify both the stages of SSC Stenographer Selection Process 2019 will be eligible for the recruitment to the post of Stenographer in Grade ‘C’ and ‘D’ in various Ministries/Departments/Organizations.

The selection process of SSC Stenographer is done in two stages:

The total marks allotted to CBT are 200 which is conducted for 2 hours. Candidates who qualify stage one of SSC Stenographer Selection Process 2019 become eligible to appear for stage 2 skill test. SSC releases category wise cutoff for computer-based exam. To calculate the marks of stage one CBT, SSC may adopt the normalization process as the exam is held for multiple days and sessions.

The cutoff of SSC Stenographer 2019 is released by SSC. Candidates can check the previous years SSC stenographer Cutoff below.

Showing 1 out of 1 Questions
42 Views

which exams conducted by SSC under C and D category

Stenographer (Grade C and Grade D): This recruitment is carried out by SSC for recruiting stenographers in various central government offices as well as attached subordinate offices. The minimum qualification required is the candidate should have passed the 10+2 examination with stenography skills.

Constable (GD) Examination: SSC recruits constables through this open competitive exam in forces such as BSF, ITBP, Assam Rifles, CRPF, SSB, NIA etc. One needs to qualify in physical efficiency and eligibility test in order to write the written examination conducted for the recruitment. The minimum eligibility is Matriculation for this examination

Your SSC Stenographer brochure has been successfully mailed to your registered email id .