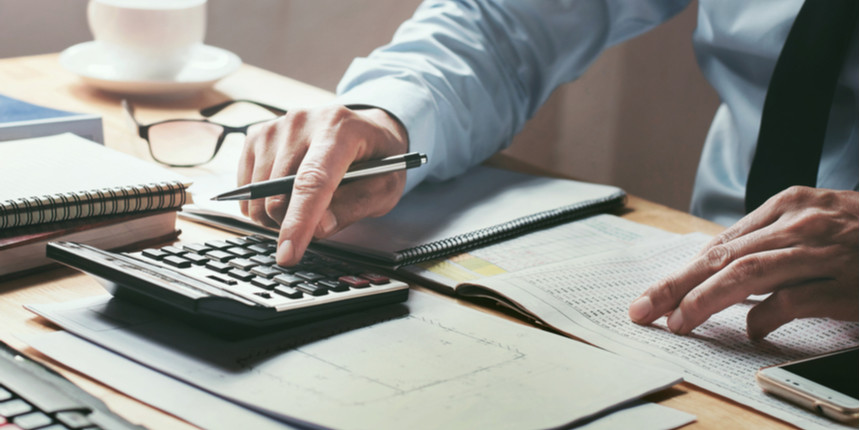 CSIR NET is conducted to determine the reliability of the candidates as Lecturers and to award Junior Research Fellowship (JRF). CSIR NET 2020 exam will be held in online mode, the date of which will be announced soon by the authorities. Candidates who will pass in the CSIR NET result will get the NET eligibility certificate.

The table below contains the CSIR NET exam dates along with related dates:

In order ro determined the cut off of CSIR NET June session, the authorities will considers the following factors:

In order to get an idea of CSIR UGC NET cut off June 2020, candidates must go through the previous year cut off mentioned in the table below.

Candidates can check below the category-wise cut off of CSIR NET for June 2017 and June 2016 session.

Question: When can I expect the CSIR NET cut off for June 2020?

Since the date of the CSIR NET June session exam has been postponed, the new dates will be announced soon.

Question: Will the cut off of CSIR NET be released soon after the conclusion of the exam?

The CSIR Net cut off will be released along with the declaration of the result.

Question: On what basis is the CSIR NET cut off determined?

The cut off of CSIR NET is determined on the basis of the total number of appeared candidates and the difficulty level of the exam.

Question: Will the cut off be the same for JRF and Lectureship?

No there will be a separate CSIR NET cut off list for both HRP and Lectureship.

Showing 7 out of 7 Questions
15 Views

As per the eligibility criteria of CSIR UGC NET exam you should secure at least 50% marks in your B.Tech degree.

But if you are in the final semester you can also submit the application form but then you are have to apply under the result awaited category. in this situation you have to put your aggregate marks after completion of B.Tech degree to avail the fellowship.

For further queries feel free to ask in comment section.

in which month Csir net june 2020 is most likely to occour ?

The CSIR NET application form deadline has further been extended till June 15, 2020. In this case, it is difficult to say whether the exam will be held in which month. However, any update related to the exam will be updates in CSIR NET exam dates .

Thank you for your query. According to the official website there is no difference between the Applied Mathematics and Pure Mathematics.

As per the eligibility criteria of CSIR UGC NET exam you should have at least 50% marks in your BTech degree. But if you are in the final year aur final semester you also can submit the application form but then you are eligible to apply under the result awaited category. in this situation you have to put your aggregate marks after completion of BTech degree to avail the fellowship . hope this will help you