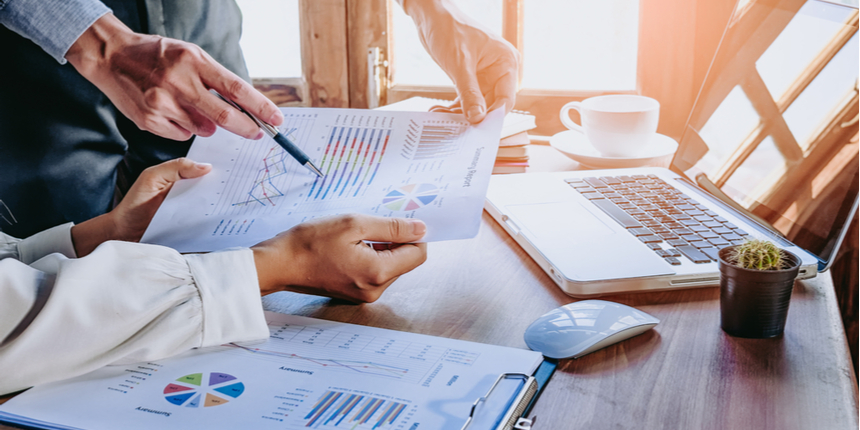 Apart from these sates with maximum number of IBPS Clerk vacancies in three years, other states like Telangana, Bihar, Rajasthan, Gujarat, Madhya Pradesh, New Delhi, Andhara Pradesh, etc. offered vacancies ranging from 1000 to 1800 in three years. Check the above below for specific number of respective vacancies for any given state.

i cleared ibps clerk exam in ews category .the notification comes of the exam in oct 2019 and result comes may 2020 and i have ews certificate of the financial year 2020-21 is this valid for DV or not please let me know i am very confused.

As per you have mentioned that you cleared IBPS examination e w s category. You should have a ews certificate for interview. As the result will come out at 2020 I think ews certificate for 2020-21 is enough. Best of luck for your future. hope this will help you

Recently i m sellectd for ibps clerk mains.while applying for the exam i mentioned my work experiance in application form but i did not get noc from my employer.Is there any problem for document verification if i didnt submitted my noc n work experience ???

I would like to say that you should try to get the NOC as fast as possible because not in the first day but within 6 weeks of joining the position you will be asked to submit all the certificates for authentication, failing to which can hamper your credits being added to your profile. Please try and get the NOC and submit in your office.

Congratulations on your achievement!

Im appearing in last year of graduation. can i face ibps clerck exam?

Candidates who are in final year of their graduation appearing in qualifying exam in 2020 must obtain their results on or by August 28, 2020.You are eligible to apply.If you qualify in the exam your bachelor's degree results must be declared by the above mentioned date.If not you will be not eligible for further stage of recruitment process even if you qualify.

I gave ibps clerk mains exam in January IN EWS category, and my EWS certificate issued in February , will I face any problem at the tym of document verification?

What will be the overall and sectional cut off marks for ex servicemen for ibps clerk mains 2019 for assam ?