RRB Bilaspur JE Cut Off 2019 - Railway Recruitment Board (RRB) Bilaspur will release RRB Bilaspur cut off for CBT 2 along with the result declaration. Candidates can check RRB Bilaspur JE cut off 2019 second stage CBT on official website. RRB JE cutoff is the minimum qualifying marks, candidates must obtain to qualify the exam. RRB Bilaspur JE 2019 cut off contains the category wise cut off marks that must be secured by the candidates to pass CBT 2. All those candiadtes who will secure marks equal to or more than RRB JE CBT 2 cut off will be considered qualiied. Earlier, the cut off of RRB Bilaspur JE for CBT 1 was released in online mode on August 13, 2019. However, candidates had secure overall cut off too to appear for the next round of selection process. Candidates who qualified RRB Bilaspur JE cut off for first stage CBT were eligible to appear for next round of selection process. The shortlisting of the candidates was done 15 times the number of vacancies for the second stage CBT. Read this article below to check the details about RRB Bilaspur JE Cut off 2019. 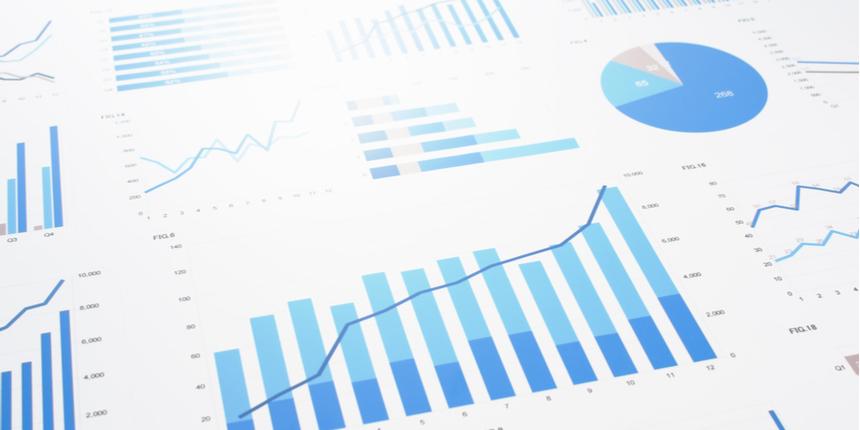 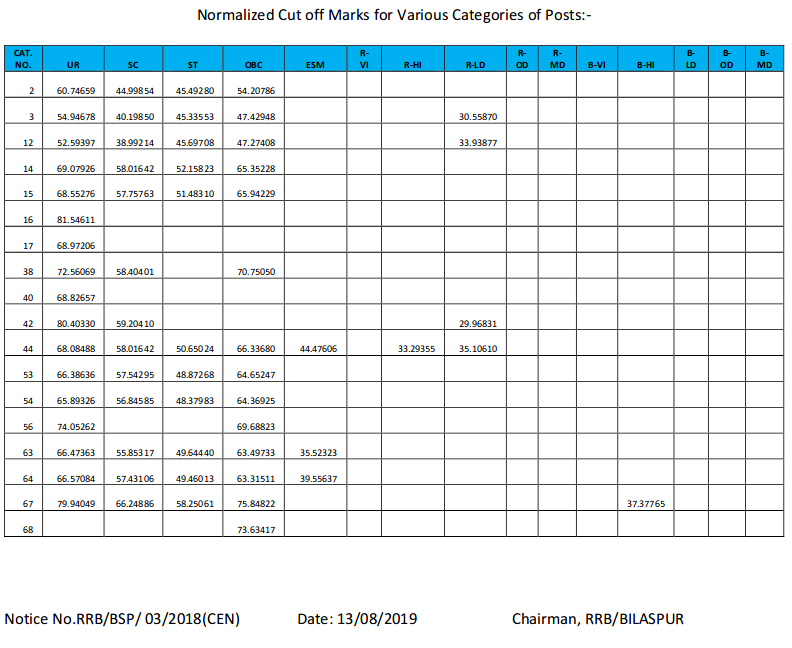 Candidates can check the dates of RRB Bilaspur JE cutoff below.

The cut off RRB Bilaspur JE will be announced in three different stages.

To qualify the first stage CBT, candidates need to score the minimum qualifying cut off as well as overall all cutoff. RRB Bilaspur JE Cut off 2019 off for the first stage is calculated out 100 marks. On the basis of cut off, 15 times the number of vacancies candidates will be selected for the second stage.

Candidates who will qualify in document verification (DV) will be selected for final appointed. RRB Bilaspur JE cut 2019 for final selection will be prepared based on the of marks secured in second stage CBT. Candidates who secures the final cutoff will be recruited to the different posts like Junior Engineer (JE).