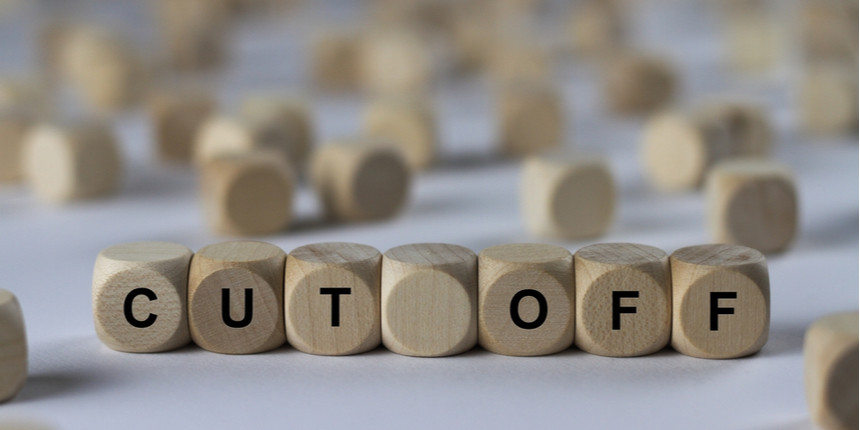 To know about RRB Malda JE cutoff 2021 release dates for the different stages of the RRB JE examination aspirants can check the table below.

There are different factors responsible for determining the RRB Malda JE cutoff. They are mentioned below.

To check the cutoff of RRB Malda JE 2021, aspirants must follow the below mentioned steps:

RRB CBT 1 stage is of 75 marks. The cutoff for the RRB JE CBT 1 round is released along with the RRB JE result. As per RRB JE cutoff, applicants who have scored marks equal or more than the cut off marks in the JE CBT 1 round will be called for the next round.

The RRB JE CBT 2 stage is of 150 marks. Candidates clearing the cutoff CBT 2 stage of the RRB JE exam will be eligible to appear for the document verification.

The final cutoff of RRB JE examination is decided on the basis of the marks of CBT 2 stage of the RRB JE exam. Applicants qualifying the final RRB JE cutoff will be inducted into different services to the post of JE in the Indian Railways.

To make it easy for the aspirants to check the region wise cutoff of different zones, see the table below.

Question: Is the RRB JE cutoff and result released separately for different regions?

Yes, the RRB JE cut off and result is released separately for various regions.

Question: What is the minimum age to apply for the RRB JE exam?

The minimum age required to apply for the RRB JE exam is 18 years.

Question: How many stages does the RRB JE exam have?

Question: What is the RRB JE application fee for the general category?

The RRB JE application fee for general category is Rs 500.

Showing 1 out of 1 Questions
37 Views