How to Prepare English for SSC CHSL 2020? 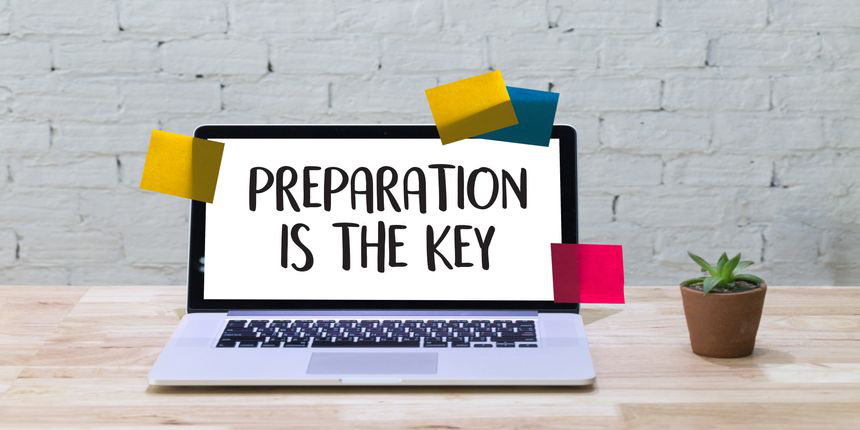 How to prepare English for SSC CHSL 2020?

There must be a definite pattern that you should follow while preparing for English for SSC CHSL 2020. Given below are some preparation tips that will help you score good marks in this section.

Read More: How to prepare Quantitative Aptitude for SSC CHSL

Before preparing for English for SSC CHSL 2020, you must be aware of its syllabus. Find the topics and the number of questions that appear in the question paper from each topic.

Read More: How to prepare Current affairs for SSC CHSL

It is of utmost importance that your source material is reliable and rich. Some of the best books that you can use to prepare for English for SSC CHSL are listed below.

In addition to prepare from books and from the syllabus itself, you should also practice previous year question papers of SSC CHSL and sample papers that are provided by several coaching institutes and other educational websites. The benefit of solving question papers and sample papers is that you get the feel of the actual examination. You can time yourself while attempting these. Another important benefit is that doing so increases your speed and accuracy. Previous year question papers for SSC CHSL Tier I English are given below in the table.

Read more: How to prepare for SSC CHSL without coaching

You must know how many marks you need to score in order to qualify the exam. Knowledge of previous year cut off marks gives you an idea of the marks required to pass. The cut off of SSC CHSL 2020 will be released after the exam has been conducted. Note that the cut off of SSC CHSL is not released section-wise. Check SSC CHSL Cut Off now.

Knowing how to prepare for English for SSC CHSL is not enough. You should also know how to perform on the day of the exam. Take a look at the following points that will help you take the exam.

Question: Is there any sectional cut of in SSC CHSL?

There is no sectional cut off in SSC CHSL exam.

Question: What is the selection process of SSC CHSL 2020

Students have to qualify tier 1, tier 2 and tier 3 with minimum cut off marks to qualify the exam.