HP TET Result Analysis 2018 - HP TET 2018 has not been so rewarding for TGT Medical, TGT Non-Medical and JBT, while for Urdu TET, Language TET and Shastri, the exam has brought a reason to celebrate. Post the result announcement of HP TET 2018, official data released by the Himachal Pradesh Board of School Education (HPBOSE) reflects that the maximum number of successful candidates in the state level exam are from Urdu TET, while candidates who opted for TGT Medical reported the least success rate. 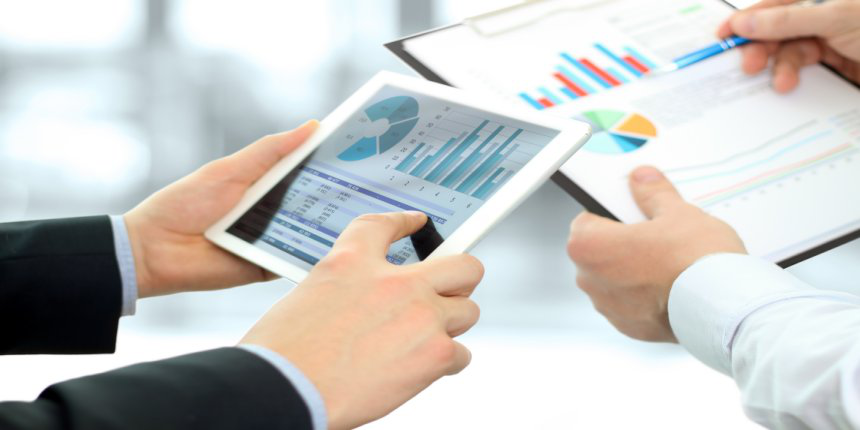 As per the official data, candidates, who had opted for Urdu TET recorded a success rate of 36% over the last year, the highest among all categories. While we see the Urdu TET candidates fairing better than any other stream, it’s TGT Medical which has shown a downfall of 52% over the previous year. In 2017, where out of the total appeared candidates, only 7.89% candidates could qualify the examination, this year, 43.96% of the total appeared candidates could make it to the cut off of Urdu TET. On the other hand, contrary to Urdu TET, this year, only 8.08% of the total candidates for TGT Medical exam could crack the examination. In 2017, TGT Medical test takers had registered a success rate of 60.20%.

Latest: HPBoSE postponed all the upcoming HP TET exam due to COVID-19 pandemic. The new exam dates will be updates after the official announcement. HP TET Admit Card 2020 will be released by officials later.

This could mean that the Urdu TET exam has been easier this year with its cut off being lower, while the paper for TGT Medical was tougher than last year with higher cut off marks.

Besides this, TGT Arts result data for this year shows that 32.57% of the candidates have cleared the examination, which is 27% up than the last year. In 2017, the pass percentage of this discipline was 5.58%. In 2018, where a total of 34032 candidates had taken the test, only 11084 have qualified. Last year, for TGT Arts, as many as 30210 candidates had appeared in the paper, however, only 1686 candidates could manage to qualify the exam.

HP TET 2018 was conducted on September 2, 3, 8, and 9 in offline mode by Himachal Pradesh Board of School Education (HPBOSE) for all the posts. The exam is held for recruiting teachers in various categories – TGT (Medical), TGT (Non-Medical), TGT Arts, Shastri, Language Teacher, JBT, Punjabi, and Urdu teachers.

Showing 2 out of 2 Questions
34 Views

any relaxation for reserved category in shasrti qualifications?

what is the qulification for shastri to reserved category?

In HP TET, in general category, a candidate need to score at least an aggregate of 60 percent.

That is in terms of Marks,  that is 90 to qualify HPTET

When it comes to reserved category, a student should score a minimum of 50 percent or 45 percent to qualify the exam

Your HP TET brochure has been successfully mailed to your registered email id .