LIC AAO Vacancy 2019 – The Life Insurance Corporation of India (LIC) has released the LIC AAO vacancy 2019 along with its official notification. Through LIC AAO recruitment 2019 notification, the authority has 590 LIC AAO vacancies. With the notification, LIC AAO apply online process has also begun from March 2, 2019, in online mode. Candidates can fill the application form till March 22. The LIC AAO recruitment exam 2019 for prelims would be held on May 4 and 5. LIC AAO mains exam 2019 will be conducted on June 28. LIC AAO vacancy 2019-20 aims to recruit Assistant Administrative Officers as Generalist/IT/Chartered Accountant/Actuarial and Rajbhasha. 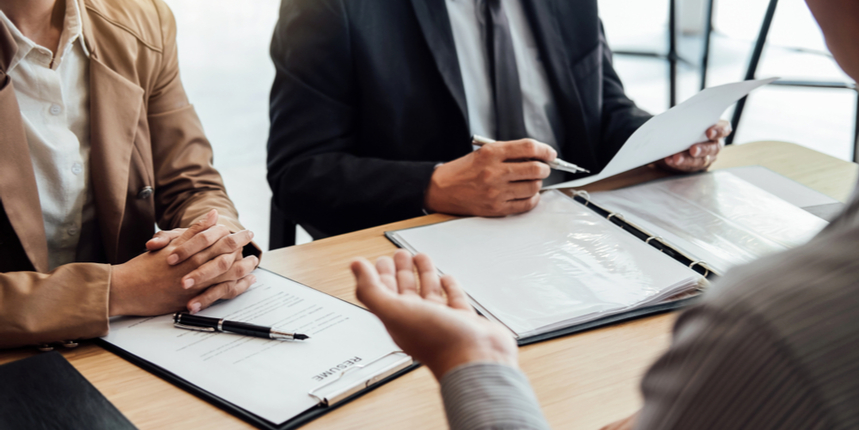 For the recruitment year 2018-19, out of the total 590 vacancies, the authority has declared 350 vacancies for Generalist, while 150 are for IT and 50 for Chartered Accountant. Another 30 vacancies are announced for the post of Actuarial and 10 for Rajbhasha.

The recruitment procedure of LIC AAO 2019 involves the stages prelims, mains, interview and pre-recruitment medical examination. All candidates have to mandatorily pass/clear all these stages of the LIC AAO recruitment.

Candidates can check LIC AAO 2019 vacancies as per the different categories and posts in the table below. The LIC AAO recruitment data for 2019 reflects that maximum vacancies have been announced for AAO Generalist, while the least number of vacancies are for AAO Rajbhasha. Check detailed LIC AAO vacancies from the table here.

Note: UR stands for unreserved, SC stands for Scheduled Castes, ST for Scheduled Tribes, OBC for Other Backward Classes, EWS for Economically Weaker sections, and PwBD for Persons with Benchmark Disabilities.

Check LIC AAO category-wise vacancies for the year 2016 from the table below.

Showing 3 out of 3 Questions
7 Views

WHEN WILL RELEASE NEXT NOTIFICATION ON LICAAO?

The candidates appearing for LICAAO should be ready for it. LIC released the notification for 2020 on February 25. It also has a list of the exam centres. The application close on March 15th,2020. Now, the prelims are postponed due to corona virus outbreak and further information is still left to be received.

Any notification for LIC AAO Exam 2020

Hii Preetam!
As per the latest update, the notification for LIC AAO has not been released yet. It is expected to be released in March 2020.  The LIC AAO prelims exam may be conducted in May 2020 and LIC AAO mains exam may be conducted in June 2020. No general trend is seen regarding the conduction of exam as it may happen once in 2 years. But you can follow up the official website to keep a check and get the latest information. Hope this helps.
Good luck!
Read More
Answer
Answer Later
Report
12 Views

Venue address is mentioned, but the City is is not mentioned, can we get to know from Venue code

It is highly likely that you would be able to determine your respective name of the city for your venue of concern from the Venue code that you already have with you but if due to any circumstances you are unable to do the same then I would suggest you to search for the printed address of the venue that you have with your disposal on Google maps as then you would very easily be able to obtain the name of the city that has been allotted to you as your venue. Also keep in mind that if the address that is with your disposal has any pin code mentioned along with it then you would most likely be able to determine the city of your venue.

Your LIC AAO brochure has been successfully mailed to your registered email id .