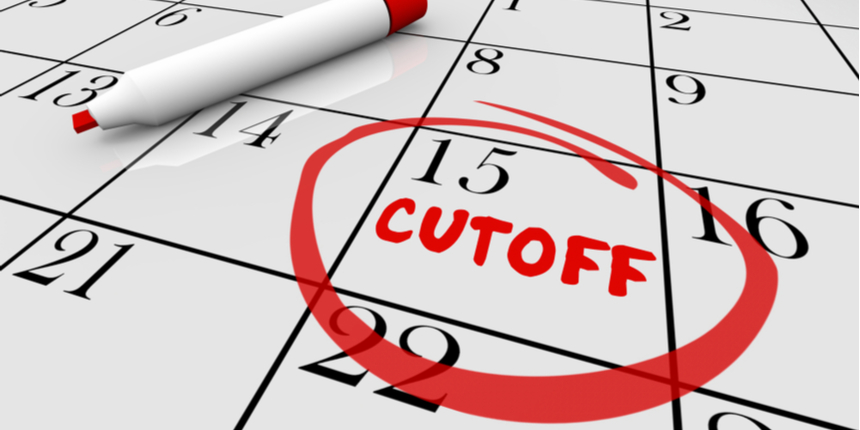 Some of the factors which are taken while deciding the cutoff of ICICI PO are given below.

The selection procedure of ICICI Bank PO comprises four stages. Candidates will have to qualify the following stages of recruitment to get selected for the one year of post-graduate diploma in banking (PGDB) conducted at ICICI Manipal Academy (IMA), Bangalore:

Question: While calculating the cut off scores, what method will be considered?

The authority will calculate the cut Off scores using the marking scheme available in the exam pattern of ICICI Bank PO.

Question: Where will I get the score of the Aptitude Test?

The authority does not disclose the test scores of the Aptitude Test.

The ICICI PO 2019 exam is scheduled to be conducted in two batches – Batch 46 and Batch 47.        The exam for Batch 46 was conducted in February 2019; the exam for Batch 47 is scheduled to take place in August 2019. Aspirants applying for the ICICI Bank PO Recruitment should have a maximum age of 25 years as on 31st August 2019. The candidates should have been born on or after 31st August 1994. Educational Qualification: Candidates should be a graduate with 55% marks in aggregate in any discipline.

this is mark weightage for the exam..

hope this information was useful to you...

all the best for your bright future

this is mark weightage for the exam..

hope this information was useful to you...

all the best for your bright future

Hello
The last date for 1 year manipal university ICICI PO course, to apply was on December 25. You can go to career website in ICICI bank website and apply for po course. You will be informed in email for next batch they will start. So you can apply for po bank course through their website.
Read More
Answer
Answer Later
Report
1 View

All the Updates is available in the official site of ICICI Careers.

Probationary officer post is now available for applying online,you can apply through this link.

Hi , i cleared ICICI po Apptitude test Feb batch 2020, im a BTECH final year student i wanted to know whether im eligible for the course offered as because im having my last semester left which will be on may 2020 please kindly do reply.

As per notification Candidates with 55% marks in graduation (any stream) are eligible to apply for ICICI Bank PO recruitment 2019. Either on the date of application or before the date of joining you must have the stated qualification. In this case, you are left with your last semester. So i request you to kindly talk with the interview board, ICICI being a private organization, the decision of the management is final. Prepare for the interview well, Hope for the best.

If any doubts, pls feel free to ask. Wish You Good Luck !

Your ICICI Bank PO brochure has been successfully mailed to your registered email id .