Candidates, who have been opting for Paper I of CTET are more competitive than candidates who have been appearing for Paper II from 2011 to 2016. The result data of CTET from the year 2011 to 2016 reflects that in comparison to Paper I, lesser number of candidates have been qualifying Paper II. In June 2011, where 9.13 percent candidates could make it to the qualifying cut off of CTET Paper I, the pass percentage of Paper II remained 7.59 percent. This means that 1.54 percent more candidates could qualify Paper I than Paper II. Paper I of CTET is held for candidates who want to be teachers of class 1 to 5, while Paper II is held for candidates who wish to be teachers of class 6 to 8. 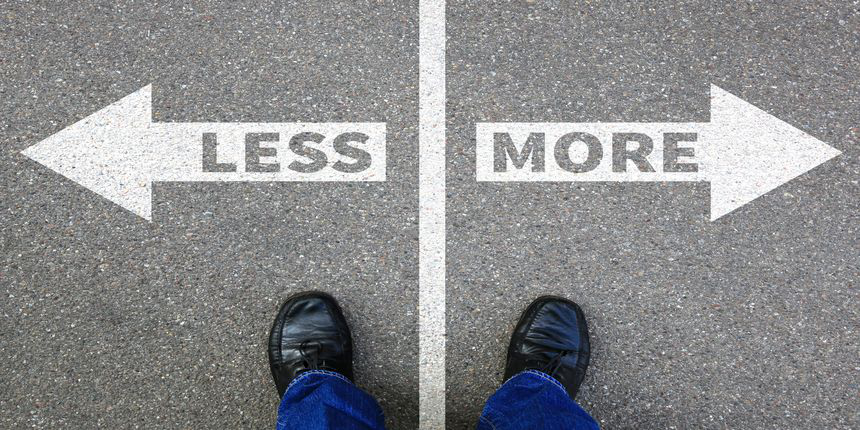 Qualified candidates of CTET are eligible to apply as teachers in schools under Central Government like Kendriya Vidyalaya Sangathan (KVS), Navodaya Vidyalaya Samiti (NVS), Tibetan School etc and schools under the administrative control of UTs and unaided private schools. Careers360 does a comparative analysis reflecting the competitiveness of candidates opting for CTET Paper I and II.

CTET Result Analysis: Rise in number of qualifying candidates since 2014

Here you can get everything related to exam and scroll down there you will get Question paper and answer keys.

Get All Details of Upcoming Exams Like NEET, JEE Mains,UPSC,CTET and more at tuteehub.com

Yes , tuteehub gives us a platform for getting all the details regarding exams like neet , jee mains , jee advanced , upsc , ctet and more . To get full deatils please visit there website . And get the needed information. All the infromation you also get on career360  portal.

I have given The CTET exam a year ago in 2019 and qualified ...Now i am applying for the job and they are demanding my ctet admit card and i had lost that.What should i do? Because I cant download it.

Try searching for a soft copy of it in your desktop/laptop/any device in which you have downloaded your admit card. If you have appeared in CTET Decemeber 2019 here is the link to download the admit card, you might download it https://ctet.nic.in/admitcard.htm

Answer later
Report
View All Questions
Have a question related to CTET ? Ask

Your CTET brochure has been successfully mailed to your registered email id .