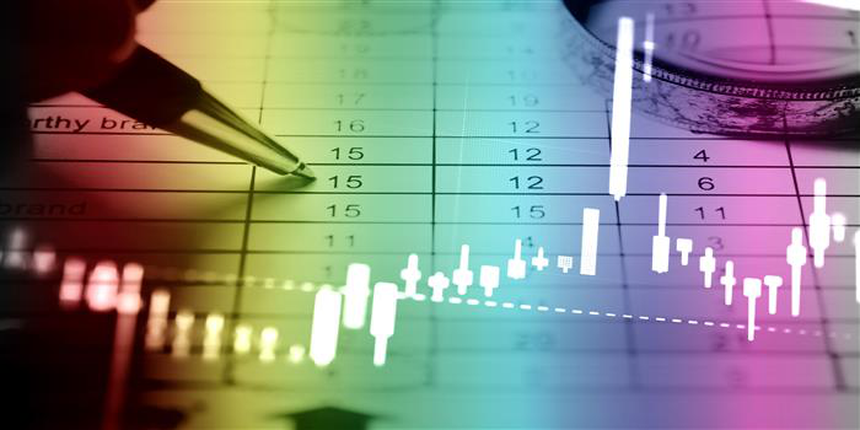 SSC CGL Exam Analysis 2018 – Staff Selection Commission (SSC) is conducting SSC CGL 2018 tier 1 exam from June 4 to 19, 2019. Tier 1 exam is being conducted in three different shifts - morning (10 to 1 pm), afternoon (1 - 2 pm) and evening (4 to 5 pm). SSC CGL exam analysis 2018 for June 7, 2019 Tier 1 is released after completion of each slot of the exam. The exam analysis of SSC CGL provides candidates details regarding the section-wise and overall difficulty, weightage of topics, distribution of questions and expected cutoff. Candidates can check SSC CGL tier 1 exam analysis of all slots here to analyze their performance in the exam. SSC CGL exam analysis 2018 is prepared based on the feedback provided by the candidates. In 2017, the paper of SSC CGL Tier 1 was easy to moderate in terms of difficulty level. Questions asked in the exam were direct and formula based. Let’s have a look at the detailed section-wise and overall SSC CGL tier 1 exam analysis below.

The overall analysis of SSC CGL is provided below. This gives candidates idea regarding the overall level of difficulty and number of good attempts. Candidates can fill SSC CGL 2019 application form from October 22 in online mode.

The Quantitative Aptitude paper was moderate but time-consuming. Questions were formula based which demanded calculations. Questions in this section are asked from Algebra, SI, CI, Trigonometry and Geometry. Check below the topics, number of questions and difficulty level of each topic.

According to SSC CGL 2017 exam analysis, the English Language was moderate. There were no questions on Reading Comprehension. Questions on spelling check were easy.

The paper of General Awareness was easy to moderate. Questions in this section was basically asked from sports and awards and honours. More weightage was given to Science.

According to the exam pattern provided by SSC, The tier 1 exam consists of four subjects - General Intelligence and Reasoning, General Awareness, Quantitative Aptitude and English Language. The exam is being conducted in computer-based mode carrying 100 questions against 200 marks.The total duration of tier 1 exam is 1 hour. 0.5 marks for each wrong answer.

Check the table provided below to know about SSC CGL tier 1 exam pattern.

The cutoff of SSC CGL is the minimum qualifying marks that candidates have to secure to qualify the exam and become eligible for next round of selection process. SSC CGL cutoff is released separately for each stage of the recruitment process – Tier 1, 2, 3, 4. The cutoff for Tier 1 will be released along with SSC CGL result. On the basis of SSC CGL cutoff of Tier 1, candidates will be selected for Tier 2. Coaching institutes also release the expected cutoff along with the exam analysis. The expected cutoff is prepared based on the exam difficulty, the number of candidates appearing for the exam and number of vacancies. The previous years’ SSC CGL cutoff are given below.

List–III: Candidates qualified in Tier 1 for appearing in Tier 2 (Paper-I and Paper-II) and Tier-III

How many numbers had attempted for ssc cgl post for last year.

Last year the exam conducted by ssc was ssc 2018 exam, there were approximately 27 lakhs students got registered for the exam and nearly 8.35 lakh students only appeared for the exam in tier-1. 2018 exam was conducted last year. 2019 exam will be conducted in march 2020.
Read More
Answer
Answer Later
Report
9 Views

actually i am taking coaching for civils exam.can i write SSC CGL exam also by this coaching.

Yes, you can aslo attempt SSC CGL examinination with  UPSC exams  coaching classes... UPSC exam syllabus will be so deep, and you will be in no need with so deep knowledge for attempting SSC CGL examinination. SSC CGL examinination will be much easier when compared to UPSC examinination. If you look at SSC CGL syllabus, it is categorised into General Intelligence and Reasoning, General Awareness, Quantitative Aptitude and English comprehension. CSAT exam has 2 papers. Paper 1 covers Current events, Indian History and Indian National Movement, Indian and World Geography, Indian Polity and Governance, Economic and Social Development, General issues. Paper 2 covers topics like Comprehension, Interpersonal skills including communication skills, decision making and problem solving, General Mental ability and basic mathematics. So, more or less, CSAT covers SC CGL syllabus at a more deep level. So Civils preparation should help you with SSC CGL preparation. Check our page for more information on SSC CGL syllabus: https://competition.careers360.com/exams/ssc-cgl?