APSC Cut off 2018 – Assam Public Service Commission (APSC) has released the cut off of APSC 2018 preliminary exam on March 20, 2019. The cutoff of APSC is the minimum qualifying marks that candidates will have to secure to qualify the exam and become eligible for the next round of selection process. APSC cut off is released for preliminary, mains and final selection. Based on the cutoff, candidates will be selected for the mains exam. The cut off of APSC mains exam is likely to be released in September, 2019. Total 3361 candidates (roughly 11 to 12 times the number of vacancies) have been selected for the mains exam on the basis of the result. The result of prelims has been declared on March 13, 2019. The preliminary exam of APSC was conducted on December 30, 2018. Read below for more details on APSC cut off 2018 including the previous years’ cutoff marks. 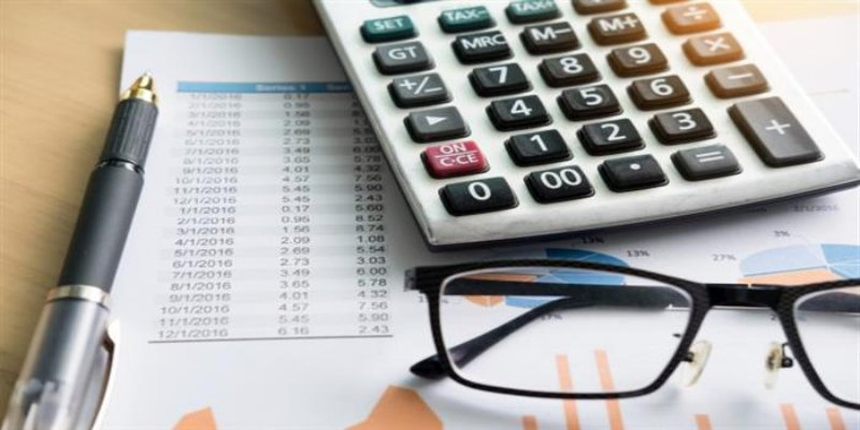 The cutoff of APSC of various stages of exam is available at http://apsc.nic.in/exam.asp . Candidates can follow the steps given below to check the cutoff marks.

What factors determine APSC Cut off?

The cutoff will be calculated based on the following factors.

The Preliminary Examination consists of two papers - General studies and optional subject. APSC cutoff for preliminary exam is calculated out of 400. The marks obtained in preliminary examination by qualified candidates will not be counted for the final merit list.

The cutoff of APSC Prelims exam in the year 2014 is given below for various categories of male and female candidates.

The mains exam of APSC will consist of General English, General Studies, Optional Subject 1 and Optional Subject 2. The written exam carries 1400 marks. Based on the APSC Cutoff of mains exam, candidates will be selected for the Interview. Approximately, 522 candidates (twice the number of vacancies) will be shortlisted for the next round of selection. APSC cut off for mains exam will be released in September 2019.

The final cutoff of APSC 2015 is given below.

Have a question related to APSC CCE ? Ask

Your APSC CCE brochure has been successfully mailed to your registered email id .