AFCAT Question Papers 2022 - Candidates can check the memory based AFCAT 2 question paper 2022 for shift 1 held on August 26 here. The Indian Air Force (IAF) conducts the Air Force Common Admission Test (AFCAT) twice a year. IAF does not release any official AFCAT 2022 question paper. However, various coaching institutes releases the memory-based question papers of AFCAT 2022 which are based on the feedback received by aspirants who appeared in the AFCAT exam. 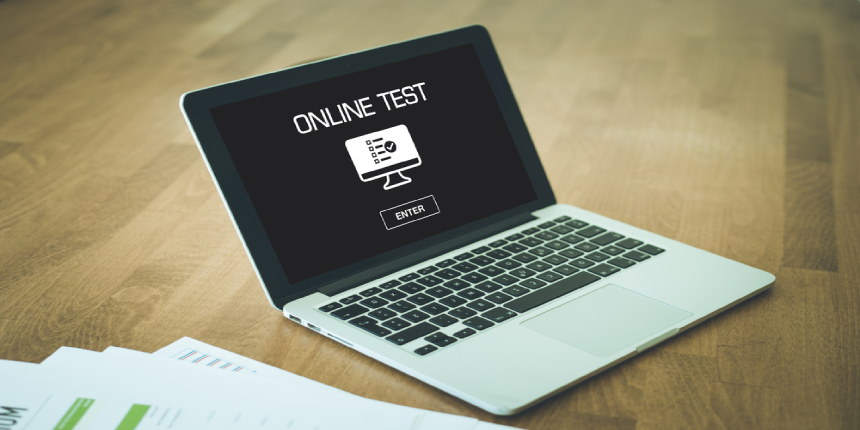 Just like the AFCAT question papers 2022, the Indian Air Force doesn't release any official answer key of AFCAT 2022, however, some leading coaching institutes provide the answer key based on feedback provided by aspirants who appear in the exam. With the help of the answer key, aspirants can check their correct and incorrect responses and spectate their marks.

Along with knowing the AFCAT 2022 question papers, aspirants must also know the syllabus for their preparations. By referring to the syllabus, aspirants will know the subjects on which the question papers of AFCAT 2022 will be based. The Indian Air Force prescribes the syllabus of AFCAT 2022 and mentions it in the notification. The AFCAT 2022 syllabus consists of all the important topics and chapters from where the questions will be asked in the exam. Candidates preparing for the exam are advised to strictly follow the syllabus to know the subjects, topics, sub-topics along with the exam pattern. AFCAT syllabus consists of four sections - English, General Awareness, Numerical Ability & Reasoning, and Military Aptitude Test.

Yes, the AFCAT exam is a bit difficult considering the tight competitive level and a lot of aspirants applying for it. But with sheer dedication, perseverance anyone can qualify any exam.

Question: Is it easy to clear AFCAT?

Yes, it is easy to clear the AFCAT exam but only with strategy-wise preparation and solving the AFCAT question papers 2022 on a regular basis.

Question: Do questions repeat in AFCAT?

Yes, but there are less chances of it.

Question: What is the age limit for Afcat 2022?

Question: Is there negative marking in the AFCAT exam?

Yes, there is negative marking in the AFCAT exam.

Question: How many stages are there in the AFCAT exam?

There are three stages in the AFCAT exam - written, air force selection board, medical test.

I am a b pharmacy student studied in private college should I eligible for cds/afcat exam and join flying branch in indian airforce... pls tell??

But at the other hand if you studied Natural science so it is 2 to 4 year course. In Natural you have to study math, physics, chemistry, biology as well.

But you are eligible to give your CDSE as well as AFCAT exams by studying natural science as well BSc in physics the only thing is at last you can score more than 60 percent in your course. Because 60 percent marks in compulsory in both CDSE and AFCAT.

All the very Best.

i am appearing in afcat, my aadhar card have different addresses than my admit card. should i gave a attempt or not??

If your aadhar address is wrong or no longer your address tgen first get your aadhar card rectified from your nearest camp. Basically banks in your area are assigned with aadhar rectification task.

However, if your address printed in aadhar card is correct and you want it to be official then you can enter that in various official forms, etc.

Your aadhar is also your address proof, so be careful about that.

Answer later
Report
View All Questions
Have a question related to AFCAT ? Ask

Your AFCAT brochure has been successfully mailed to your registered email id .