RRB Siliguri JE Result 2021: The Railway Recruitment Board, Siliguri will release the RRB Siliguri JE 2021 online in the PDF format. The result will be declared in three stages which are stage one CBT, stage two CBT and final stage. The PDF of the result will contain the roll number of candidates who have been selected for subsequent stages of the RRB JE exam. Those who will qualify stage one of RRB JE 2021 Siliguri result will only be qualified for the further stage. Along with the result, the authority will also release the RRB Siliguri JE cutoff, scorecard and final answer key. Interested candidates must go through the article on RRB JE Siliguri result 2021 to know more about the steps to download, details mentioned in the scorecard and other details. 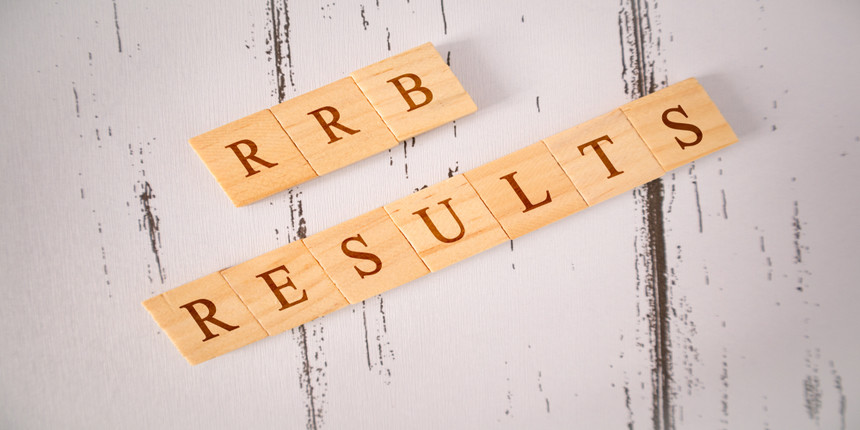 Listed below are the important dates related to RRB Siliguri JE result 2021. Candidates are advised to check the table below.

The procedure to check the result of RRB Siliguri JE 2021 is as follows.

The authority will conduct the exam in three stages – first stage CBT, second stage CBT and Document Verification (DV). Railway Siliguri will announce the result for each stage of the RRB Siliguri JE exam separately. On the basis of the RRB Siliguri JE result of each stage, candidates will be selected to appear for the next exam stage. The stage of RRB JE result has been explained below.

The first stage of the exam will be conducted for 100 marks and will comprise 100 questions from Mathematics, General Intelligence and Reasoning, General Awareness and General Science. Candidates qualifying the test will be shortlisted for CBT 2 of the recruitment exam.

The second stage will consist of 150 questions from General Awareness, Physics and Chemistry, Basics of Computers and Applications, Basics of Environment and Pollution Control and Technical Abilities. The total marks allotted for the exam is 150. On the basis of the result for second stage CBT, candidates will be called for Document Verification (DV).

The authority will release the cutoff of RRB Siliguri JE 2021 along with the result. The cut off is the minimum marks that candidates have to secure in each stage to be shortlisted for the next stage of the examination. The authority prepares the cut off of RRB JE 2021 in three stages – first stage CBT, second stage CBT and final cut off. The cut off will be determined separately for each post. RRB JE Cut off 2021 will be prepared separately for each category. Listed in the table below are the minimum qualifying percentile for RRB JE Siliguri exam 2021.

Note: In addition to securing the minimum cut off, candidates should also obtain the overall cut off prescribed for the online tests to be shortlisted for subsequent exam stages.

Candidates can check the region-wise RRB JE 2021 result from the table mentioned below.

Question: Who is the conducting body of RRB JE Siliguri 2021?

The Railway Recruitment Board, Siliguri is the conducting authority of RRB Siliguri JE 2021.

Question: When will the authority release the result for RRB Siliguri 2021 JE?

The official date of the result announcement will be released shortly.

Question: Will the result of RRB JE 2021 Siliguri release online?

Yes, the result will only be released online in the PDF format.

You can check and download the region-wise result for RRB 2021 from the article above.