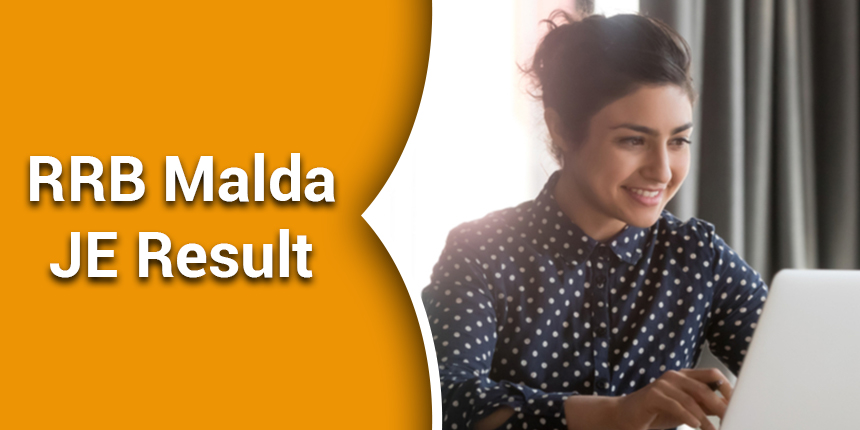 Railway Recruitment Board will release the result of RRB Chennai JE 2020 in four stages mentioned below.

Step 1: Visit the official website of the Railway Recruitment Board.

Step 2: Click on the “Result” tab provided on the homepage.

The exam conducting authority will release the cut off along with the declaration of RRB Malda JE result. The cut off will be released separately for all the categories. Applicants who score marks equal to or greater than the RRB JE cut off marks will be called for further stages of the selection process.

Question: What are the details required to download the RRB JE admit card?

Candidates can download RRB JE admit card 2021 from the official website through their application number and date of birth.

Question: Is there any negative marking in RRB JE exam 2021?

As per the RRB JE exam pattern 2021, there will be a negative marking of 0.33 marks for every wrong answer.

Question: What is the age limit to apply for the RRB JE exam 2021?

As per the RRB JE eligibility criteria 2021, candidates between 18 to 33 years can apply for the recruitment.