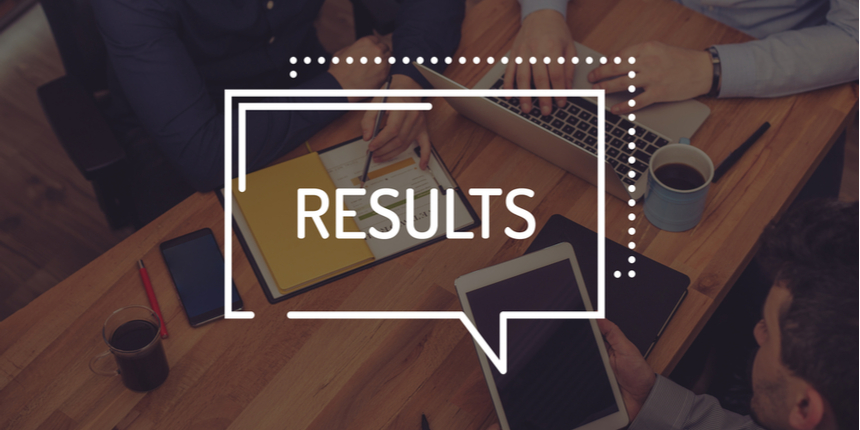 Candidates can check below the exam and RRB JE result dates for all the stages from the table provided below:

RRB JE result 2019 for Gorakhpur is declared online on the official regional website of RRB Gorakhpur. Candidates can check the steps to download RRB JE 2019 Gorakhpur result below.

Step 2. Click on the link to download ‘RRB Gorakhpur JE result’ for stage I (link will be provided after the declaration of result)

Step 3. The result pdf is displayed on the screen

Along with the declaration of RRB Gorakhpur JE result, the exam conducting body will also release the scorecard. The scorecard will have the following details -

The formula to calculate scores of first RRB JE exam is given below.

The exam conducting body conducts the exam in different stages – CBT I, CBT II followed by Document Verification (DV). RRB Gorakhpur will declare the result for each stage of the exam separately. The final RRB JE result is prepared on the basis of marks obtained in CBT 2 and subject to producing all the required documents during Document Verification.

RRB will conduct first stage of CBT from May 22, 2019, onwards. The exam will comprise 100 questions and the total marks allotted for the exam is 100. Questions asked from the exam will be from Mathematics, General Intelligence and Reasoning, General Awareness and General Science.

The second stage CBT will comprise 150 questions from General Awareness, Physics and Chemistry, Basics of Computers and Applications, Basics of Environment and Pollution Control and Technical Abilities. The total marks allotted for the exam is 150. On the basis of marks secured by candidates in the exam stage, the Board will prepare the result. Based on the result of RRB Gorakhpur JE 2019, candidates will be called to appear for DV.

Candidates securing the minimum qualifying cutoff marks will be shortlisted for the next stage of selection procedure. The qualifying RRB JE cutoff has been announced by the exam conducting body along with the notification. Check below the category-wise RRB JE 2019 qualifying cutoff and qualifying marks: