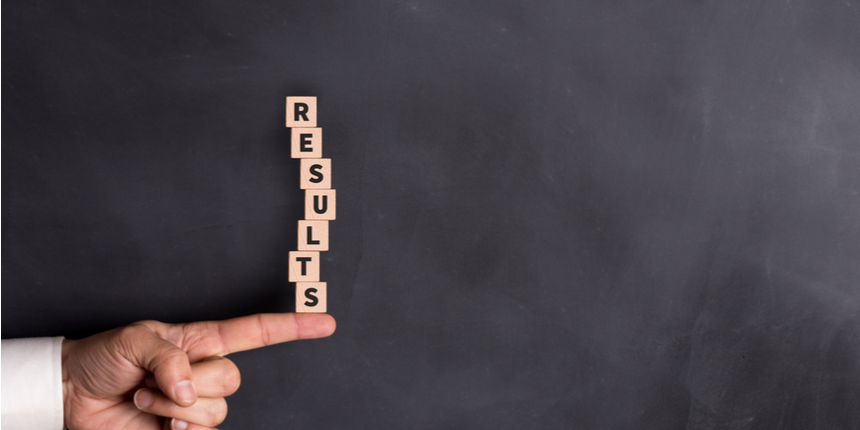 RRB JE exam is held in two stages - First Stage CBT, and Second Stage CBT. As per the RRB JE notification 2019 released, candidates 15 times the number of total vacancies will be shortlisted for CBT 2. The authority has announced a total of 1183 vacancies of Junior Engineers at Chennai region. To know more about RRB Chennai JE result 2019, candidates can go through the article below.
Latest: RRB Chennai JE Result 2019 Declared - Check Here

To check the result of RRB Chennai JE 2019, candidates must follow the steps given below:

The authority has determined the total marks for which the exam will be held. The table below contains the marking scheme of RRB Chennai JE. Candidates must go through the table below to get an idea of the marks scheme.

Candidates will be allotted 1 mark for each correct answer while 1/3 marks will be deducted for every wrong answer given by the candidate. Candidates must go through the table below contains the formula of calculating the scores of RRB JE first stage CBT. In order to calculate the expected marks, candidates must apply the formula mentioned in the table and get their expected scores:

Before scoring the cut off marks, candidates must also score the minimum qualifying marks determined by the exam authority. The table below contains the category-wise RRB JE 2019 qualifying marks.