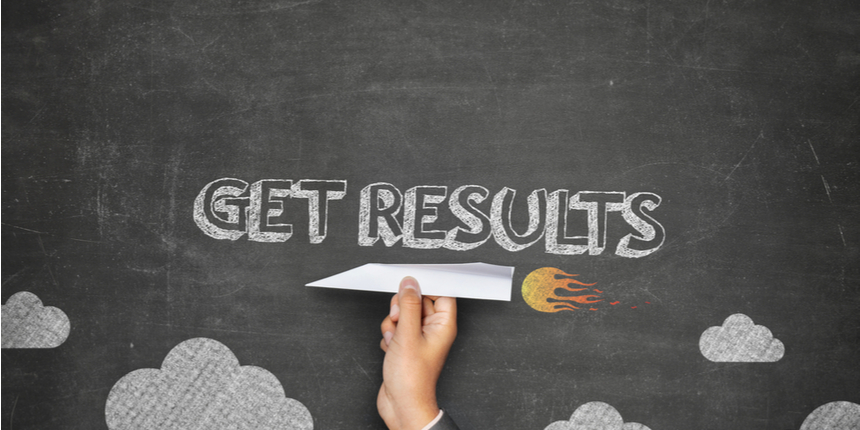 Candidates can check below the exam and RRB JE result dates from the table provided below:

In order to check the result of RRB Bhubaneswar JE result 2019, candidates must follow the steps below:

According to the marking scheme of RRB JE, candidates are awarded 1 mark for each correct response. However, 1/3 marks are deducted for every incorrect answer. The formula to calculate scores of RRB JE first stage CBT exam is as follows:

Along with the result of RRB Bhubaneswar JE 2019, the examination authority will also release the scorecard. The scorecard of RRB JE 2019 will be released in the form of login wherein candidates will have to enter their login credentials - user ID and password to check their respective marks. RRB Bhubaneswar JE scorecard will contain the following details: