RRB Ajmer JE Result 2019 - Railway Recruitment Board, Ajmer has declared the final result of RRB JE on April 22, 2020 in online mode in pdf file. The board has shortlisted a total of 48 candidates for the final recruitment. It is to be noted that RRB JE 2019 Ajmer result is declared on the basis of document verification process which was conducted on November 12, 2019. These candidates are provisionally selected for the appointment. Prior to this the board had announced the result of RRB JE CBT 2 on November 1, 2019. A total of 1272 candidates had qualified RRB JE CBT 2 result. Qualified candidates were called for document verification. Earlier, the result and cutoff of RRB JE 2019 CBT 1 were declared on August 13. RRB Ajmer JE Result 2019 is available for first stage CBT. Selected candidates in first stage CBT had to appear for second stage CBT where RRBs shortlisted candidates 15 times the number of vacancies. A total of 12,396 candidates were selected for second stage CBT whereas the total number of vacancies for Ajmer region is 825. Candidates who qualify in document verification will be considered for recruitment. Check the details about RRB Ajmer JE 2019 result in the article below. 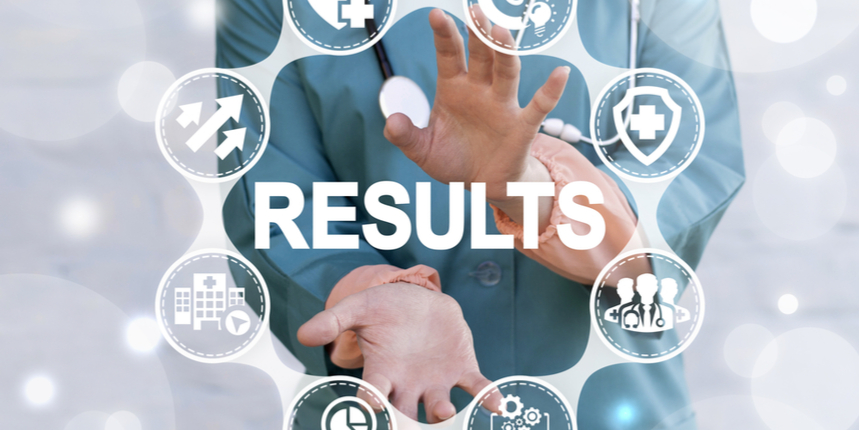 Candidates is able to check RRB JE result on the official website - www.rrbajmer.gov.in. To download the result, candidates can check the steps below.

Candidates who wish to calculate their marks obtained in RRB Ajmer exam can check below The marking scheme of RRB JE has been prescribed in the RRB JE notification 2019.

The examination body, RRB Ajmer has released the scorecard of RRB JE. Candidates are able to check RRB Ajmer JE 2019 result by entering login credential in the login window.

How to calculate Ajmer JE Result 2019?

The formula to calculate RRB Ajmer JE result is explained below.

Candidates appearing for RRB JE have to secure equal or above to the cut off released by RRBS. Only those candidates who have qualified and obtain the cut off have declared qualified to appear for the next stage of the selection process. RRB Ajmer will release the RRB JE cut off for each stage after the declaration of the result. The minimum qualifying cut off has been prescribed category-wise. Check qualifying cut off of RRB JE from the table given below.