RRB NTPC 2019 - Railway Recruitment Boards (RRBs) will release RRB NTPC admit card for 1st stage Computer-based test (CBT). To download RRB NTPC 2019 admit card, candidates will have to enter Registration ID & date of birth. The 1st CBT of RRB NTPC will be conducted in August/ September 2019. Only those candidates who have successfully filled RRB NTPC 2019 application form will be issued admit card to appear for the exam. On the basis of the 1st stage CBT, candidates will be shortlisted to appear for 2nd stage CBT. The selection of the candidates for RRB NTPC is done on the basis of 1st stage CBT, 2nd stage CBT, CBAT/Typing Skill Test and Document Verification (DV). This year a total of 35,277 vacancies have been announced for RRB NTPC wherein 24649 are Graduate posts while 10628 post are for Under Graduates. 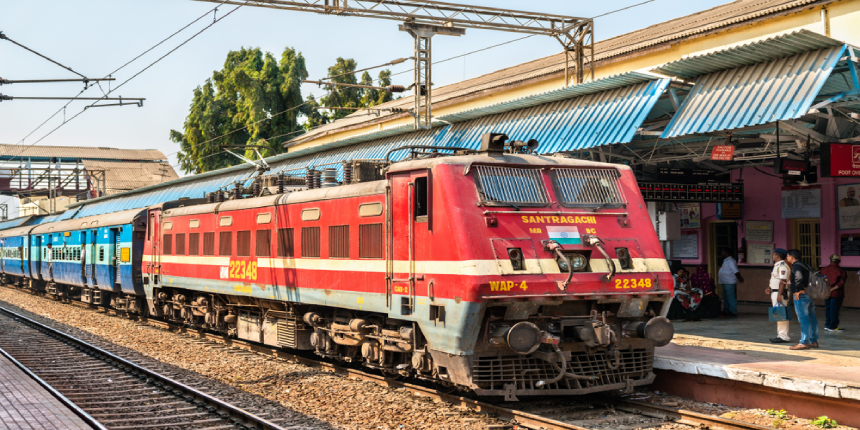 The answer key of RRB NTPC 2019 will be released on the regional websites of RRBs. Candidates can download the answer key online by entering user ID and password. First the examination authorities will release the provisional answer key of RRB NTPC. Candidates will be able to raise objects any wrong answers in the answer key within the limited time frame. After receiving representations, the subject matter at RRBs will scrutinise the objections. If any objections are found to be valid, the Boards will make the requisite changes in the final answer key. With the help of answer key candidates can calculate the number of incorrect & incorrect answers.

The result of RRB NTPC 2019 will be announced by regional RRBs on their official website. To check the result, candidates have to download the RRB NTPC 2019 result pdf. The result pdf carries the roll number of qualified candidates. After the declaration of result, the examination authority will also release the scorecard. To check scorecard, candidates will have to enter user ID and password. RRB NTPC result 2019 will be announced in stages –1st stage CBT, 2nd stage CBT, CBAT/Skill Test and final result.

The examination authority determines the pay scale of all the posts for which the vacancies are announced. The pay scale is announced as per the post of the candidates. Along with the basic pay, the authority also give various allowances including the Dearness Allowance (DA), Transport Allowance (TA), House Rent Allowance (HRA), Pension Scheme, Medical Benefits etc.

Showing 8 out of 8 Questions
1 View

hi sir.I applied for rrb ntpc 2019.In notification it was mentioned that obc certificate must not be older than one year at time of DV.if i get obc certificate beyond the crucial date,Is this certificate valid at the time of document verification??

how I get previous year question paper of RRB NTPC to check also rapidjobresult.in

You can find the previous year papers and sample papers of RRB NTPC from the below links:

The eligibility criteria to become TTR is you must have passed 10th with minimum 50 % marks from recognized board. Candidate who have either passed 12th or have diploma can also apply.

I hope it helps

The Railway Minister and also the spokesperson of the Ministry of Railways have given out a statement last week stating that it would recruit 2.3 lakh employees over the next 2 years in two phases.

According to official statistics, In 2018, the second biggest employer in Indian Economy initiated recruitment for 1,51,548 posts and hence left 1,31,428 posts vacant.

If your query was different than this, then please comment regarding it.