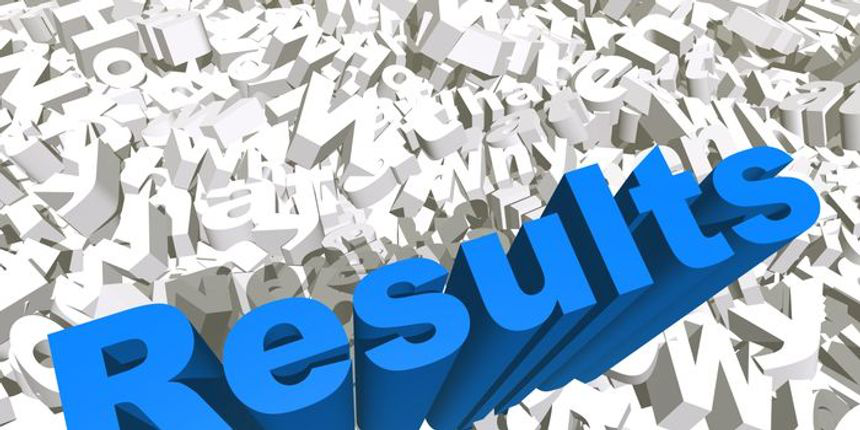 The result of RRB JE Mumbai for any stage would be declared for only those candidates who would take the examination. RRB JE 2019 examination for the first stage CBT will be held from May 22, 2019 onwards. The second stage examination will be conducted in September. RRB JE Mumbai final result would be out in January 2020.

3. A new PDF will open in front of you

4. Press Cntrl+F and mention your roll number in the search box

5. Find your roll number in the result. In case your result is there in the PDF, then it means that you have qualified for the subsequent stage of the recruitment

6. Get ready to appear for the next stage exam of the recruitment process

RRB JE result 2019 will be declared after normalising the marks of candidates.

The result of RRB JE first stage exam would be declared for the paper which would be held for Mathematics, General Intelligence and Reasoning, General Awareness and General Science. Check the sectional weightage and marking scheme below.

Note: Securing the qualifying cutoff does not mean that candidates have qualified for the next stage of the recruitment. They also have to secure the overall cut off of RRB JE Mumbai for the respective exam stage to be considered for the next stage.

RRB Mumbai will release the cut off for all three stages – first stage CBT, second stage CBT, and final stage. The cut off of RRB JE is the minimum marks which candidates have to secure in order to be be considered qualified for the subsequent stage. RRB Mumbai JE cut off would be released category-wise for each stage.