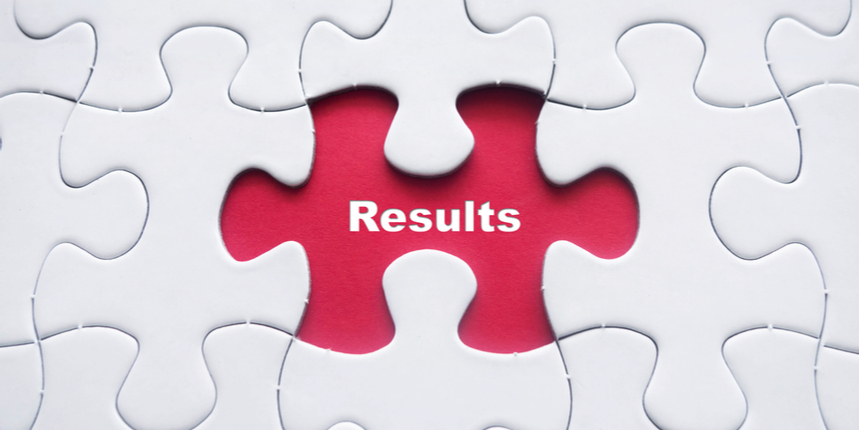 Candidates who will appear for RRB JE 2019 exam can check the steps to download RRB Ahmedabad JE 2019 result below.

The result of RRB Ahmedabad can be calculated as per the marking scheme prescribed by RRBs.

The scorecard of RRB Ahmedabad JE will be released on along with the declaration of result. To check the scorecard candidates will have to enter user id and passwords. The scorecard will have details that are provided below.

The cut off of RRB Ahmedabad is released along with the result of each stage. Candidates will have to obtain overall and minimum qualifying marks to appear for the next stage. RRB Ahmedabad will first release the cut off for first stage CBT, followed by second stage CBT. The commission has also released the category wise minimum qualifying marks of RRBs.