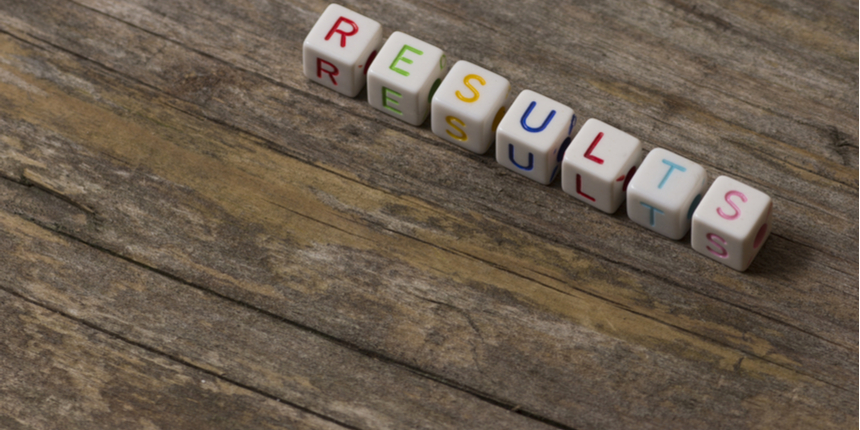 Candidates can check below the exam dates and RRB JE result dates from the table provided below:

Candidates will be able to check RRB JE result in online mode. To download the result, candidates can check the steps below.

Candidates are required to obtain the minimum qualifying cutoff marks in order to get selected for the next stage of selection process. The qualifying RRB JE cutoff has been announced by the exam conducting body along with the notification. Check below the category-wise RRB JE 2019 qualifying cutoff.

Along with the declaration of RRB Bhopal JE result, the exam conducting body will also release the scorecard. The scorecard will have the following details -

How to calculate the score of RRB Bhopal JE 2019?

As per the marking scheme, candidates are awarded one mark for each correct answer while 1/3 marks are deducted for every incorrect response. The formula to calculate scores of RRB JE exam is given below.

RRB JE Syllabus 2020 - Candidates can check details of the RRB...