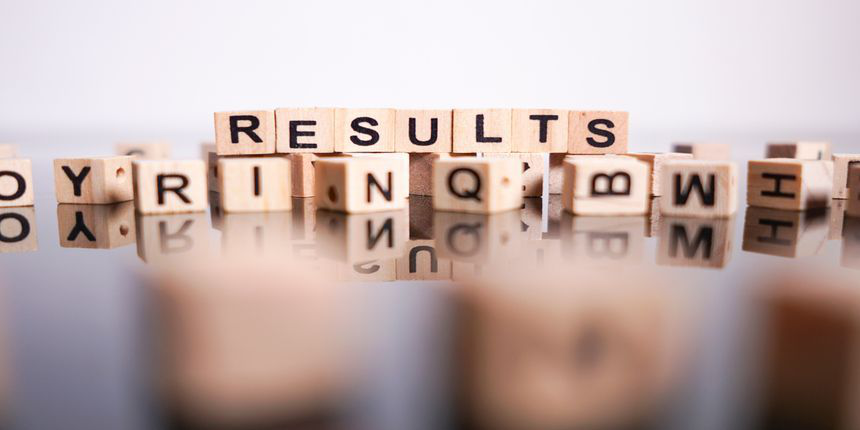 As per the official notification of TNPSC Group 2 2018, candidates 10 times the number of total vacancies (1199), which comes to around 11990 would be shortlisted for appearing in the mains examination. However, the authority had selected 2736 extra or more candidates than the actually announced capping. The preliminary exam of TNPSC Group 2 was conducted on November 11, 2018. The qualifying marks of preliminary exam were 90 for all categories.

What are the stages of TNPSC Group 2 Result?

TNPSC Group 2 Result 2018 is declared in three stages – Preliminary, Mains and Final. The stages of TNPSC Group 2 result are explained below in details.

How to calculate Preliminary Scores?

Candidate’s marks have been calculated in the mains exam out of 300. In order to qualify, the exam, candidates have to secure the minimum qualifying marks to be eligible for the interview. These marks, of the mains exam will be considered for preparing the final merit list.

TNPSC Group 2 final selection is done on the basis of the performance of the candidates in the mains examination and Oral Test. Candidates will be allotted marks (for the final result) out of 340 (300 for mains written exam and 40 for Oral Test).

Question: In which mode and by when will the TNPSC Group 2 mains result 2018 be announced?

The TNPSC Group 2 result 2018 is expected to be declared online in the form of PDF which will have the roll numbers of the qualified candidates. The result is expected to be announced in the second week of July 2019.

Question: What are the posts in Group 2 TNPSC?

Question: How can we know our performance after the conduct of Examination?

The question papers are allowed to be taken by the candidates after the examination is over. The

enabling them to tentatively arrive at his marks.

Question: After examination is over, how is the merit list prepared?

After the completion of oral test, the written examination marks are obtained from the Controller of Examinations and the consolidated mark list (CML) is prepared by adding the marks obtained in the written Examination and oral test. The consolidated mark list is being published in the Commission’s website and in TNPSC notice Board. The community, sex and special category of the candidates are also published enabling the candidate to arrive at the status of their selection.

Question: How do we know that Tamil Nadu Public Service Commission arrives at right key after the objections are raised by us on the tentative key?

If any candidate has objections over any tentative Answer key, he/she can mail / write by post the

are placed before an Expert Committee and keys are finalised. Based on the final key the answer

Question: How transparently are the interview processes conducted by the Commission?

The Commission invites the head of the Department concerned to be present at the interview or to nominate a senior officer to be present at the interview. The marks are awarded in consensus with all the persons in the Board. The entire process of interview is being video graphed and kept under sealed condition for one year in order to facilitate error free and transparent recruitment process during oral test conducted by the Commission.

Your TNPSC Group 2 brochure has been successfully mailed to your registered email id .