Candidates can check all the new dates from the table below. 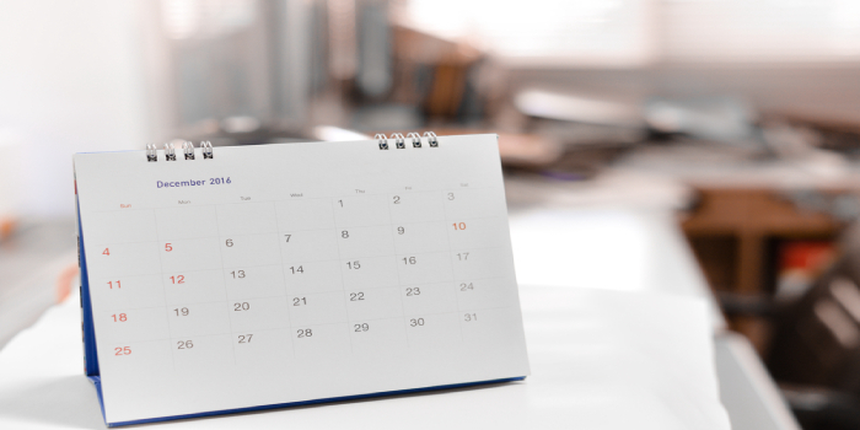 Apart from the dates for registration, the examination authority has also announced revised dates for these exams and their notifications. SSC has also rescheduled the exam dates of SSC CGL 2018 Tier 1. Earlier, the exam was expected to be held from July 25 to August 20, however, as per the new schedule, the Commission has refrained from providing the exact dates in its new calender. The status of SSC CGL Tier 1 examination reads as ‘To be notified later (CBE)’ in the calendar.

The revised dates of the prominent exam conducted by Staff Selection Commission has been provided below.