The SSC has declared CHSL result 2019 for the Tier - II exam on February 25, 2020. The commission has released the result in the PDF format online on the official website of the commission. SSC had conducted SSC CHSL Tier-II exam on September 29, 2019. SSC has also released the CHSL cut off for various categories. 36,600 candidates have been shortlisted for the CHSL Tier-III exam. The SSC will notify the dates for the SSC CHSL Tier-III 2019 exam soon. SSC CHSL 2020 Tier 1 exam is scheduled to be held from March 16 to 27, 2020. The result of the Tier - 1 exam will be released in May, 2020. 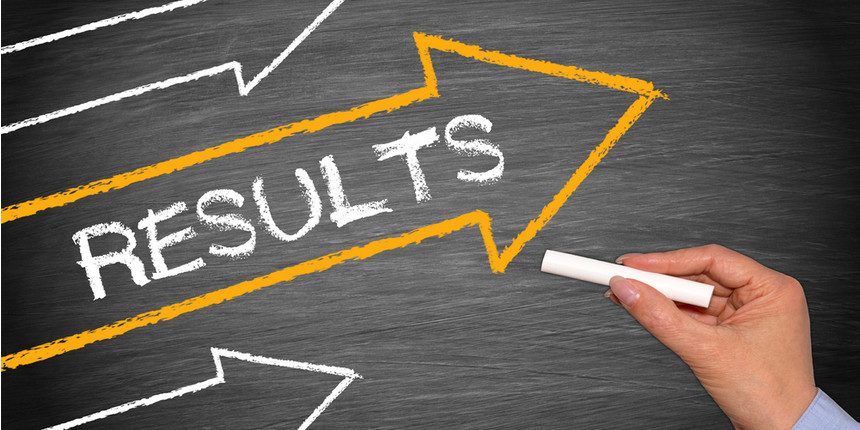 Candidates can check their SSC CHSL Result by following the below steps:

The candidates can download and save the PDF file for future reference.

Note: Candidates whose names and roll numbers are not present in the SSC CHSL PDF file have not qualified the exam.

The final merit list would be calculated as below:

Details Given on SSC CHSL Scorecard

The selected candidates will be allotted to the various departments for the post of Postal Assistant/Sorting Assistants, Data Entry Operators, Lower Divisional Clerks and Court Clerks on the basis of merit and their declared preference of post.