NEW DELHI: Staff Selection Commission (SSC) will conduct Combined Higher Secondary Level Exam (commonly known as CHSL) 2020 from March 17-28 in computer-based mode across various SSC CHSL exam centres. While the preparation period is almost at the end, candidates need to stay calm and hydrated and focus only on the already learnt topics. A good strategy and a few important preparation tips will enable a candidate be certain with SSC CHSL 2020 Tier I. Aspirants are encouraged to check these tips and understand what are to be done and avoided before the SSC CHSL exam date. 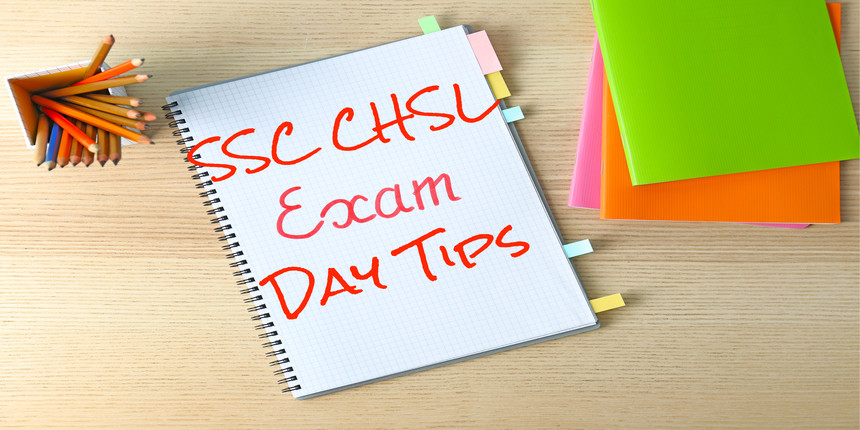 SSC CHSL is conducted to recruit candidates in various posts like Lower Divisional Clerk/ Junior Secretariat Assistant, Postal Assistant/ Sorting Assistant and Data Entry Operators of various Ministries/ Departments/ Offices in the Government of India. SSC CHSL 2020 is a 3-tier exam consisting of Tier 1, 2 and 3. According to SSC CHSL syllabus 2020, computer based test of tier I will comprise of English Language, General Intelligence, Quantitative Aptitude and General Awareness. Tier II is a descriptive paper held in pen and paper mode and tier III will be a skill/ typing test.

Other Related Articles of SSC CHSL