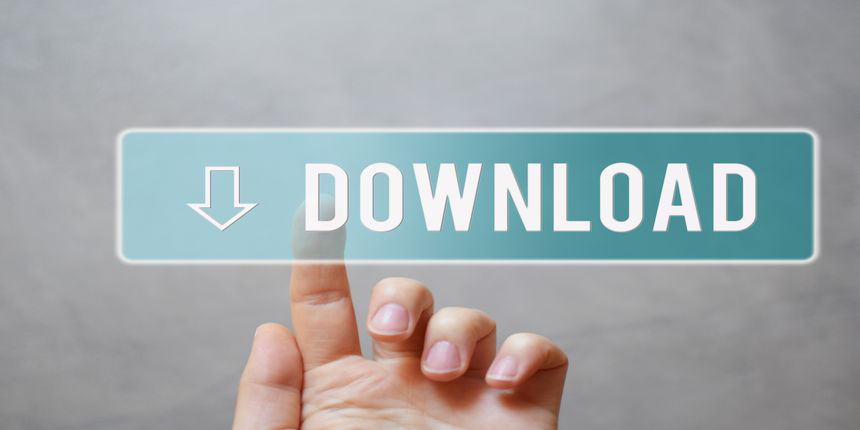 Applicants should note that SSC CHSL tier 1 exam will be conducted in online mode from March 17 to 28 across various centres in India. After the commencement of exam applicants can check SSC CHSL exam analysis here. Careers360 will also provide the cut off of SSC CHSL 2020 so that applicants can predict their chances of qualifying the exam.