DELHI: Staff Selection Commission (SSC) conducts the test for SSC CHSL once a year to recruit candidates to the post of Lower Divisional Clerk/Junior Secretariat Assistant, Postal Assistant/Sorting Assistant and Data Entry Operators for various Ministries/Departments/Offices of the Government of India. A candidate qualifying 12th standard from a recognised board between the age of 18 - 27 years is eligible to apply for SSC CHSL 2020 exam. It is a three tier exam consisting of Tier 1, 2 and 3. The candidates can check post-wise vacancies as mentioned by the Commission in the detailed advertisement of SSC CHSL 2020. 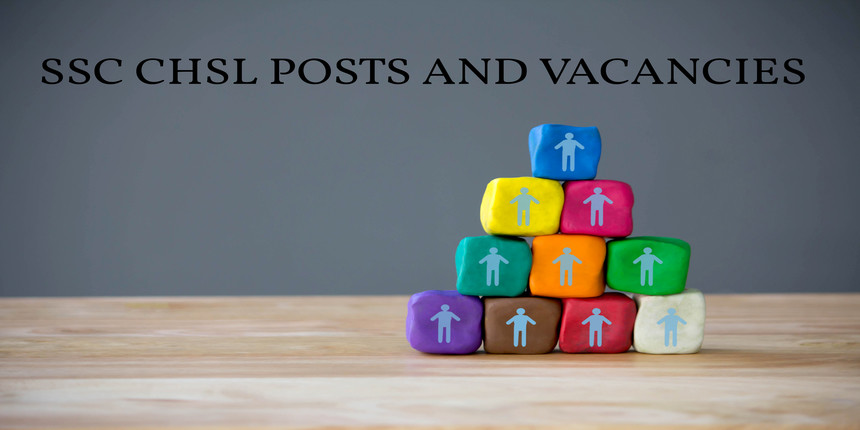 The SSC CHSL salary 2020 offered to the qualified candidates depends on the post one is recruited and the place one is posted. The pay-level of SSC CHSL as per the post is tabled here.

It is to be noted that SSC CHSL 2020 is held in three tiers - tier I, II and III. SSC CHSL 2020 tier-I exam will be conducted from March 17 to 28 while tier II is scheduled from June 28. SSC CHSL admit card 2020 is released in online mode for the tier I test. Candidates need to score well above the SSC CHSL cutoff 2020 to get qualified for the next tier in the selection process.