NEW DELHI: SSC CHSL is just around the corner. Candidates appearing for the exam must be aware of the vacancy details of this cycle of the exam. Candidates can check SSC CHSL vacancies and salary details on this page. SSC CHSL vacancies are divided on the basis of the posts of the exam. SSC CHSL 2020 is being conducted for a total of 4,893 vacancies. The exam is to be conducted from March 17 to 28, 2020. SSC CHSL application form was released on December 3, 2019. Candidates were able to fill the application form till January 10, 2020. Candidates who successfully registered for the exam are able to download SSC CHSL admit card from March 4 to their respective dates of their exams. The admit cards are available on the official regional websites of Staff Selection Commission. 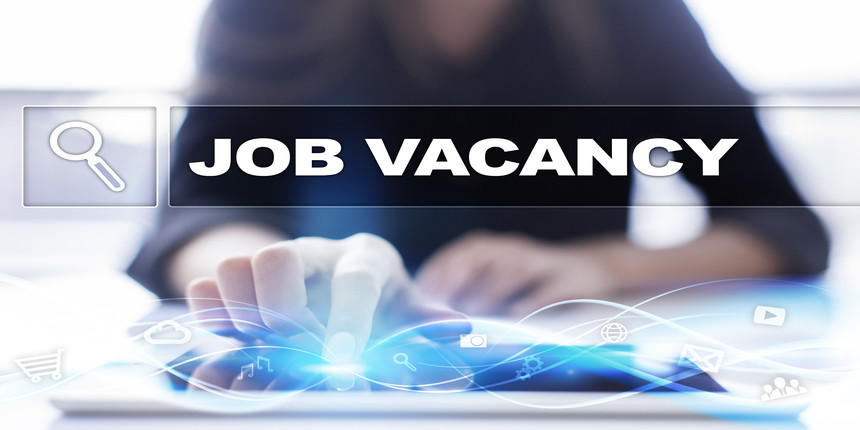 The exam is conducted for the recruitment of candidates at the posts of Lower Divisional Clerk/ Junior Secretariat Assistant, Postal Assistant/ Sorting Assistant and Data Entry Operator in various Government ministries, departments, organisations, offices, etc. Candidates can check the number of vacancies for each post in the table below -

Candidates can check the pay scale and salary details after the 7th pay commission below.