Staff Selection Commission (SSC) will release the SSC CHSL tier I admit card 2020 for the southern region at the official regional website. The admit card is expected to be released four days prior to the date of the exam. SSC has already released the SSC CHSL admit card 2020 for tier-I exam for North Western (NWR), Central (CR), Madhya Pradesh (MPR) and Western (WR) regions. Candidates who have opted for exam centres in Andhra Pradesh, Pondicherry & Tamil Nadu can check their application status at official website and if their SSC CHSL applications 2019-20 have been accepted, they can download their admit cards. The SSC CHSL tier-I exam will be conducted from March 17-28, 2020. 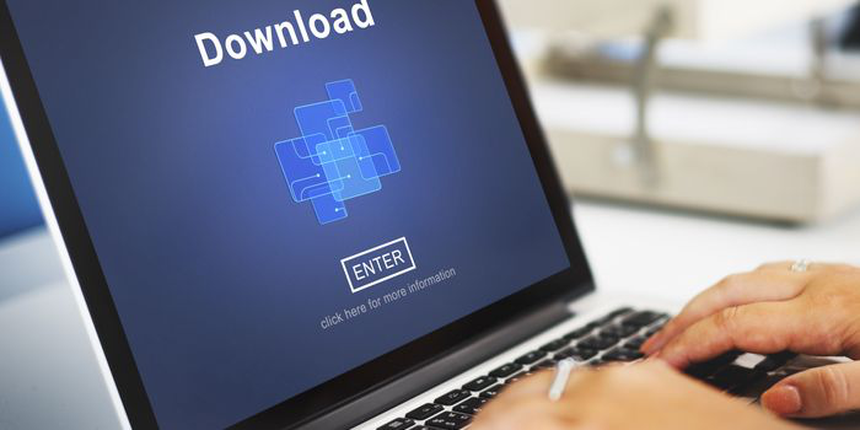 Step 3: Enter the registration number or roll number and date of birth.

Step 4: SSC CHSL admit card 2020 will be displayed on the screen.

It is mandatory to carry admit card to the exam centres along with a valid photo ID proof like Aadhaar Card, PAN Card, Voter ID, etc. The candidates must score SSC CHSL cut off marks or more to qualify the exam. Candidates who qualify in SSC CHSL result 2020 for Tier-I exam will be eligible to appear for Mains stage of the examination. Candidates can also go through the SSC CHSL exam analysis to get an overview of the difficulty level of exam, type of questions etc asked in SSC CHSL 2020.