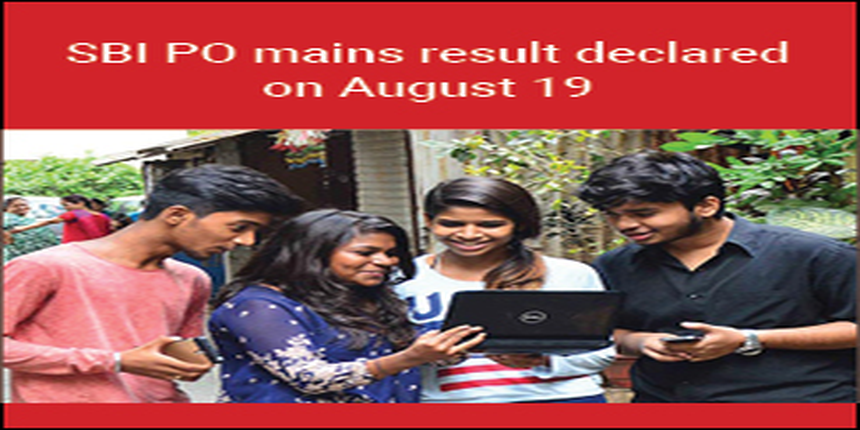 The SBI PO 2016 mains exam was conducted on July 31, 2016. Candidates who had appeared in the PO Mains exam of SBI 2016 can check their results on this page.

The examination authority will release the final merit list based on the marks secured by candidates in SBI PO 2016 mains exam, group discussion and interview. Based on the candidates rank in merit list they will be offered job as a Probationary Officer in Junior Management Grade Scale-I.

Yes,you can go ahead with both simultaneously. SBI PO as well as SBI Clerk follow similar exam pattern, although the level of questions are higher in PO compared to clerk became that's an officer level examination, Also,there's no interview for SBI Clerk,it's only document verification. Accuracy and speed is what matters the most in banking exams, practice mock papers on a regular basis in order to succeed in these exams.
Read More
Answer
Answer Later
Report
1 View

when will be sbi po 2020 notification likely to be released....????? plzzz reply, that will help me to plan my preparation.

The official notification of SBI Po is scheduled to be out by the month of April, but you can start your preparation even now. It'll give you ample amount of time in order to do well in exam.

Eligibility Criteria for SPI PO is graduation in any stream from a recognized university, even final year students are eligible. There's no specific aggregate required for this,

Hello i got less than 60% in intermediate.Then iam eligible in sbi po examination?

The board has not specified any specific percentage for SBI PO exam. The main educational eligibility is candidate must be a graduate or in the final year of graduation.

The students in their final year have to show the documents that they have graduate if they are called for screening tests.

For more details please visit the link below:- https://competition.careers360.com/articles/sbi-po-eligibility-criteria