State Bank of India (SBI) will announce the result of SBI PO 2018 mains exam on August 31, in online mode. Earlier, it was expected that SBI PO mains result 2018 can be declared any day, anytime, however, now the bank has confirmed the date. An official announcement by SBI reads, “Candidates are requested to please note that the result of the Main Examination for POs is expected to be declared by 31.08.2018.” Though the date for the result declaration has been finalized, but as per the official notice, a little delay can also be expected. 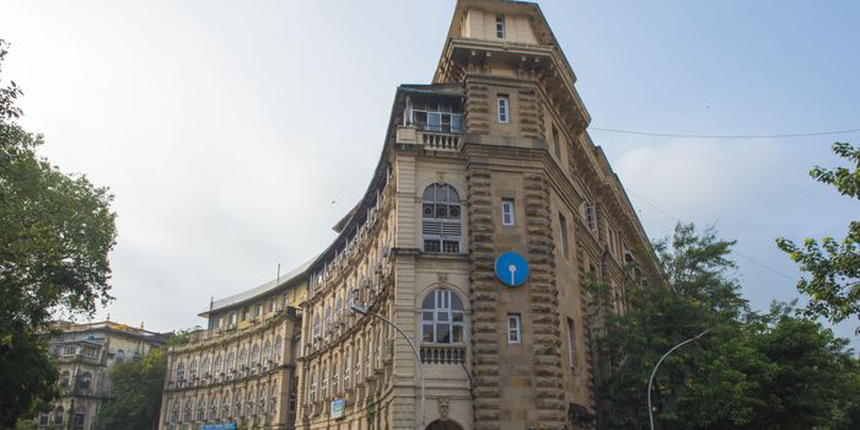 In order to check the mains result of SBI PO 2018, candidates have to enter their registration number/roll number and date of birth/password in the login window. The result will be declared only for those candidates who have taken the mains exam on August 4. Only those candidates will be considered for group exercise and interview who would be able to secure the sectional as well as the overall cut off of SBI PO Mains 2018.

Post qualifying in the mains test, candidates will have to appear for the group exercise and interview from September 24 to October 12, while the final result of SBI PO 2018 will be declared on November 1.

Earlier, the exam conducting authority had announced SBI PO 2018 result of prelims examination on July 18 wherein as many as 21,678 candidates had qualified the test to appear in the mains examination. The prelims result was announced in the form of PDF on July 16. The pdf result of SBI PO prelims included the registration numbers of the qualified candidates and their qualifying status for taking the main examination.

SBI had conducted SBI PO 2018 mains exam on August 4, in online mode, while the prelims test was held on July 1, 7 and 8. The exam is held for the recruitment of Probationary Officers at the bank.

Candidates must hold a Bachelor degree in nay stream and must be between 21 to 30 year of age. Age relaxation for sc/st and PwD category are given respectively.

Feel free to comment if you have any doubt

For detailed syllabus go through

The notification of SBI PO was earlier expected on April 2, 2020 but due to COVID-19 outbreak, the authorities have extended the dates. However, the new dates have not been announced yet by SBI. To keep a track on the new dates, you must keep visiting SBI PO Notification 2020 wherein the new dates will be updated as soon as the dates are out.

How to start preparation for sbi po? How to get best in arithmetic topics and data interpretation?

To prepare for SBI PO prelims and mains, first you need determination and dedication towards your goal.

All the sections in this exam can be solved easily within time with constant hard work and practice only. After you strengthen your basics, the most important thing next is not to make mistakes. There's a negative marking in both the papers which will cost heavy on the total marks.

For arithmetic sections, practice with a timer placed next to you. Grab study materials from wherever you can. A suggested book is

Quantitative Aptitude for Competitive Examinations by Dr. R.S. Aggarwal (S. Chand Publication), which will help you in the above topics.

According to SBI PO exam eligibility criteria one needs to have a completed graduation. You need to have a degree completion certificate on the day of exam registration and so that makes you ineligible to apply for in 7th semester.

You must apply for it next year wherein you would have completed your Engineering and you will have more time to prepare as well.