NEW DELHI, August 4: The SBI PO 2018 mains exam has begun as per the scheduled date and time in online mode at selected centres across India. The SBI PO mains exam is being conducted for approximately 21000 candidates who have qualified in the prelims exam conducted on July 1, 7, and 8 are giving the mains examination. Candidates having SBI PO mains admit card issued by the conducting authority along with one of the identification proofs have only been allowed in the examination hall. 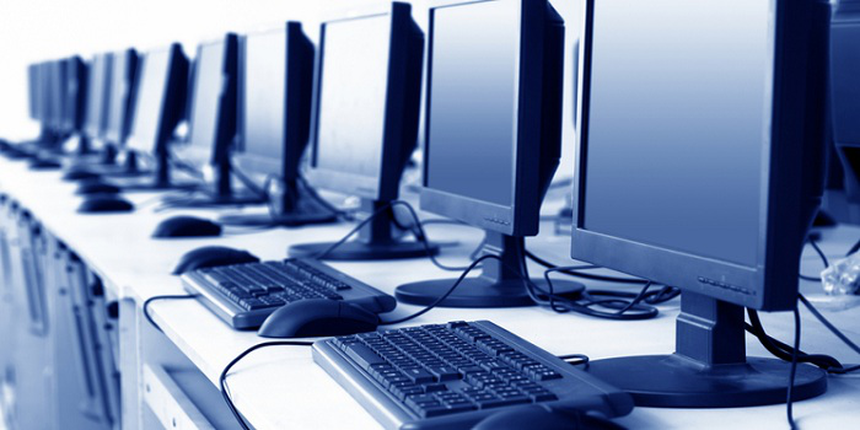 SBI PO 2018 mains exam is being conducted for objective questions which will be immediately followed by a descriptive test. The exam will continue for the next 3 hours and 30 minutes where the first 3 hours have been given to the candidates to answer the objective part while the remaining 30 minutes has been for the descriptive section.

SBI PO mains exam 2018 is conducted for 4 sections - Reasoning & Computer Aptitude, Data Analysis and Interpretation, General/Economy/Banking Awareness, and English Language for which 200 marks have been allotted. In the descriptive section, candidates appear for English Language writing skills test which include Letter Writing & Essay for which 50 marks are allotted.