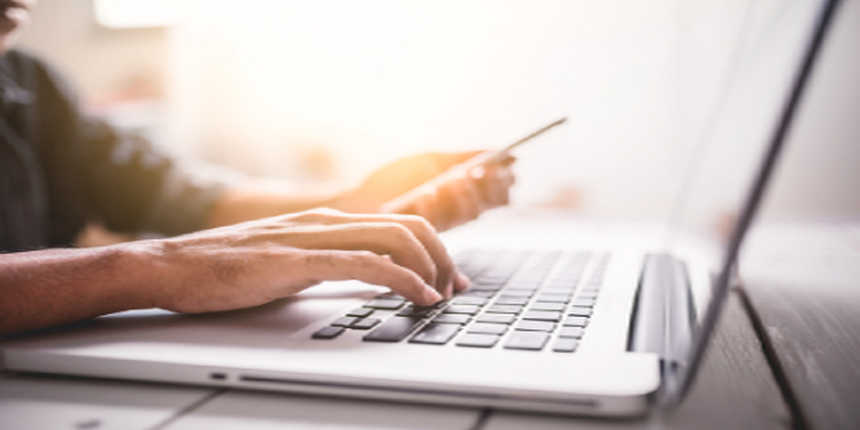 Candidates can view their application status by clicking on the link provided below.

The decision of RRBs regarding the status of application is final and no further request on the subject will be entertained. The exam fee of candidates whose application has been rejected will not be refunded and such candidates will also be sent a message and e-mail regarding the same on their registered mobile number and E-mail ID.

Candidates previously debarred from appearing in exams conducted by RRBs for life or specific period of time (which has not been completed yet) will find their application status as rejected. If the conducting board finds other irregularities pertaining to the application, the status of application for such candidates will be shown as rejected.

Railway Recruitment Boards will conduct RRB ALP and Group D exam in August/September, 2018 to recruit candidates for various ALP, Technicians and Group D posts. Both RRB ALP and RRB Group D exams will be held in multiple stages. RRB ALP 2018 will be conducted in three exam stages – First Stage CBT, Second Stage CBT and Computer Based Aptitude Test (for ALP candidates) while RRB Group D will be conducted in two stages – Computer Based Test and Physical Efficiency Test (PET). Around 2.37 candidates have registered for the test against 26502 vacancies of ALP and Technician posts while RRBs has announced 62907 vacancies for Group D posts.